CHICAGO (AP) — Chicago’s mayor on Wednesday proposed changes in the way police serve search warrants, the latest move to regain public trust that was damaged when officers stormed into the wrong home and forced the woman living there to stand naked in handcuffs for several minutes.

In a news release, Mayor Lori Lightfoot and Police Superintendent David Brown outlined changes designed to prevent a repeat of the scene in February 2019 at the home of Anjanette Young, starting with a ban on all “no-knock” warrants except “in specific cases where lives or safety are in danger.”

Also, search warrants that now require the approval of a lieutenant will have to be approved by someone ranked deputy chief or higher, and a female officer must be on the scene whenever search warrants are served.

Under the proposed policy, officers will be required before a search warrant is executed to, according to the news release, “conduct a planning session … to identify any potentially vulnerable people” who may be inside. Also, the policy will require an independent investigation to make sure the information used to obtain the warrant is accurate.

Lightfoot has come under intense criticism for the way she and the city responded to the botched raid at Young’s home. The social worker during the several minutes she was not allowed to dress tearfully told officers who continued to search the home that they were at the wrong address.

Chicago’s law department, as it had in the video of the 2014 shooting death of Black teenager Laquan McDonald, tried in court to keep the video from being made public. Then, when WBBM-TV aired the video from Young’s home late last year, Lightfoot said she was only then learning about the video. She acknowledged later that she received a detailed email about the video a year earlier.

On Wednesday, Lightfoot reiterated what she said at that time. “The fact of the matter is that trust was, no question, shaken,” she said.

The police department has long struggled to change its reputation for brutality and misconduct. On Wednesday, Brown suggested that the problems won’t be solved simply by changing rules.

“If Ms. Young was the biggest drug kingpin we still should have treated her with dignity and respect,” he said.

Last month, Young sued the city and 12 police officers, alleging that the officers engaged in a conspiracy to cover up civil rights violations. The 12 officers connected to the raid have been placed on desk duty pending the outcome of a Civilian Office of Police Accountability investigation and the city’s top attorney resigned shortly after the video became public.

After the press briefing, an attorney representing Young, Keenan J. Saulter, said in a statement that Lightfoot’s proposal “falls woefully short of the types of reforms that the citizens of Chicago require to feel secure in their homes from these violent and wrongful raids.”

Saulter said Lightfoot’s proposal does not include provisions included in an ordinance introduced last month by aldermen, including a provision that would prohibit officers from pointing guns at children. 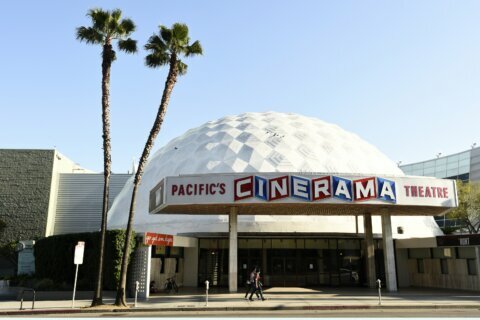