Survivor of bus-train crash killed in shootout with deputies

ODESSA, Texas (AP) — Authorities have released the name of a West Texas man who was killed in a shootout with sheriff’s deputies late last year as they pursued him for allegedly violating his parole.

Ector County Sheriff Mike Griffis on Tuesday identified the man as Remigio Pineda, who was on parole for having a controlled substance and a gun, the Odessa American reported. In 2015, Pineda, of Odessa, was among the survivors of a prison bus crash that left two correctional officers and eight inmates dead.

Pineda was killed on Dec. 10 after a high-speed chase with deputies. Griffis said Pineda fired six shots of the deputies after getting out of the car and fleeing on foot. One deputy was injured and taken to a hospital.

Deputies fatally shot the 40-year-old as he was trying to clear a jam in his semi-automatic pistol, Griffis said.

Griffis didn’t respond to an email Wednesday from The Associated Press asking for more details about Pineda’s killing.

Pineda was one of three inmates interviewed by the Odessa American after th e 2015 crash that happened when their bus skidded off an icy interstate and collided with a Union Pacific freight train.

“I see everything flash through my mind. It’s something from out of this world,” he told the newspaper. “When I get out, I want to do a lot of volunteering to help other people and help them not come to these places. I hope nobody ever goes through anything like that again.” 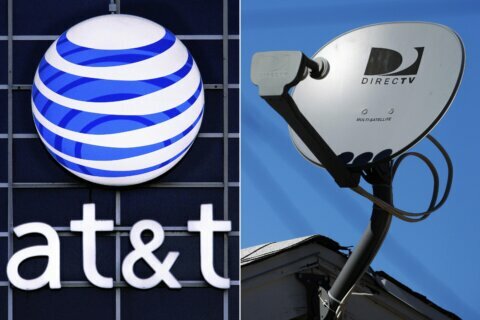 AT&T spinning off DirecTV after losing millions of customers 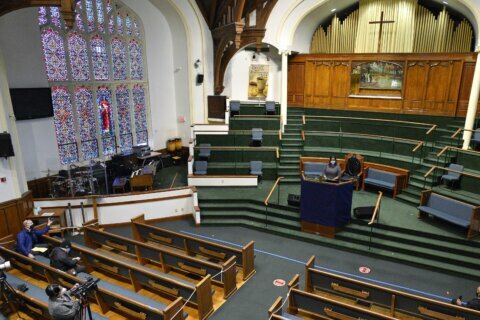 Olympics gymnastics coach kills himself after being charged