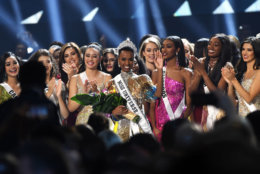 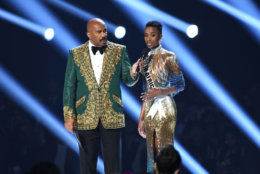 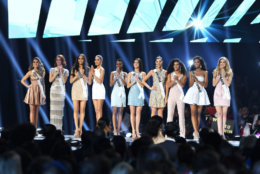 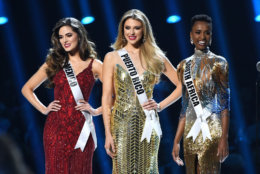 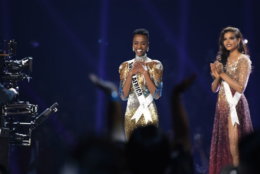 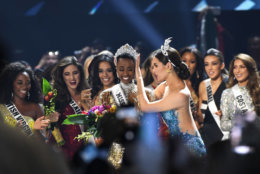 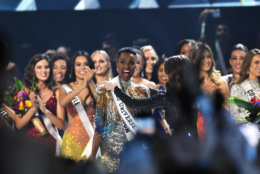 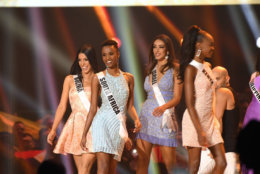 ATLANTA (AP) — South Africa’s Zozibini Tunzi was crowned Miss Universe 2019, giving the country its second title in in three years in a pageant that also saw strong showings from contestants from Puerto Rico and Mexico.

Tunzi, a 26-year-old gender violence activist, said she was forced to abandon her studies for a year because of her family’s economic difficulties, but her modeling work allowed her to continue her education. She studied public relations at Cape Peninsula University of Technology.

When asked during Sunday’s contest what it is most important to teach young girls today, Tunzi said leadership, unleashing a standing ovation at the Tyler Perry Studios in Atlanta, Georgia.

She said she grew up in a world where women who looked like her were not seen as beautiful. It is time for this to end, she said.

Tunzi’s triumph is the second for South Africa in Miss Universe. South Africa’s Demi-Leigh Nel-Peters was crowned in 2017.

A total of 90 countries participated in this year’s contest, which was hosted by Steve Harvey. 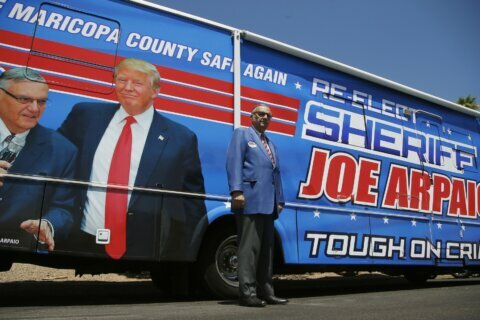 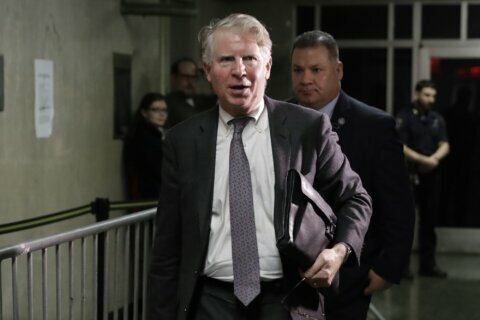