Thousands of motorcyclists, waved on by bystanders with American flags, rode through New Hampshire on Saturday to the site where seven bikers were killed in a collision with a truck last month.
Listen now to WTOP News WTOP.com | Alexa | Google Home | WTOP App | 103.5 FM

LACONIA, N.H. (AP) — Thousands of motorcyclists, waved on by bystanders with American flags, rode through New Hampshire on Saturday to the site where seven bikers were killed in a collision with a truck last month.

More than 3,000 bikers, some from as far away as California and Florida, participated in the 90-mile (145-kilometer) tribute trip from Laconia to the somber crash site in Randolph, where a memorial of flags and a color guard stood. A memorial service was held in a field just beyond the crash site.

“This is what happens when good people die,” said Manny Ribeiro, president of the Jarheads Motorcycle Club, to which the victims of the crash belonged. He didn’t attend the ride, saying it was “too soon” for him to be at the crash site but said the event and turnout was “just amazing.”

The Jarheads is a New England motorcycle club that includes Marines and their spouses. On Saturday, the crowd of bikers said a prayer and sang the Marines’ Hymn before heading out from Laconia, according to organizers.

The seven bikers were killed last month when a pickup truck hauling a flatbed trailer crashed into the group. The pickup driver, Volodymyr Zhukovskyy, 23, pleaded not guilty to negligent homicide and remains behind bars.

Organizer Steve Allison told WMUR-TV that he was overwhelmed by the turnout Saturday.

“Unlike anything I ever expected, and I am humbled to my absolute core,” said Allison. “I’m actually doing my best to keep from crying, because I never would’ve expected this.” 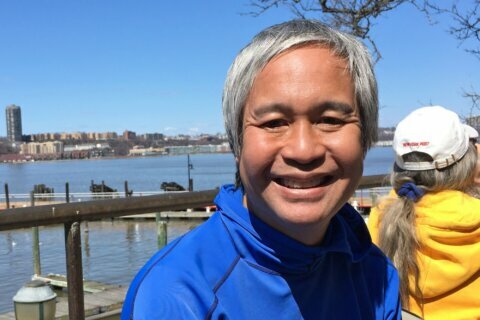 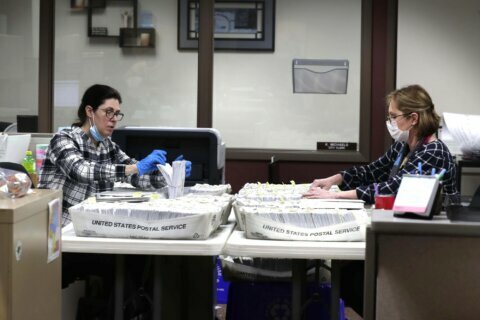 Wisconsin GOP says election should go on as scheduled 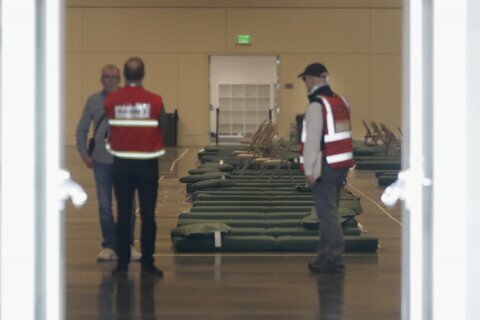