WASHINGTON — This year marks the 75th anniversary of the Office of Strategic Services, an espionage unit that was crucial in winning World War II. And in time with the occasion, the agency is being awarded one of the nation’s highest civilian honors — Congressional Gold Medal.

Before there was the CIA there was the OSS. The Office of Strategic Services was the predecessor to CIA and U.S. Special Operations Command that includes the Navy SEALs and the Green Berets.

The agency was created after the attack on Pearl Harbor and when it became apparent that Hitler was a threat to the world.

“The actual date is June 13th, 1942 when President Roosevelt signed the executive order 69 that created the OSS and named then Col. Donovan as its director. [Donovan] eventually became a two-star general,” said Charles Pinck, president of the OSS Society. Pinck’s father was part of the OSS who went behind enemy lines in China, which was occupied by the Japanese. 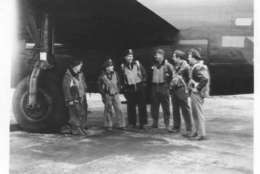 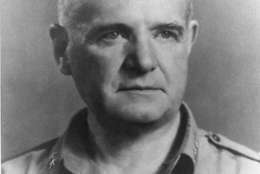 Donovan said members of the OSS performed some of the bravest acts of the war. They went behind enemy lines in Europe and Asia to gather intelligence, to perform espionage and conduct counterintelligence operations against the Germans and the Japanese.

The men and women of the OSS were part of the Greatest Generation. Gen. Donovan, who is considered the founding father of both the intelligence and special operations communities, said the best OSS candidate was someone with a PH.D who can win a bar fight.

“They were out of the box thinkers. They were daring, they were extraordinary,” said Patrick O’Donnell, author of four books on the OSS and an expert on special operations history.

He said the OSS performed the impossible and did it with hardly any money and with very little training. “It was just brain power and guts and grit, determination,” O’Donnell said.

In Prince William Forest Park near a former OSS building is “arguably the birthplace of America’s modern special operations forces,” O’Donnell said. “What I mean by that is the first SEALs, the sea, air, land commandos trained here. That was part of the OSS Maritime Unit.”

“The operational groups, which were the forerunners, the precursor to the U.S. Army Green Berets, all of those individuals trained here at this place. That’s why it’s so significant and nobody knows about it, though. The OSS is a hidden history, very few people know about it,” O’Donnell said.

Prince William Forest Park was one of the biggest training grounds for the OSS, O’Donnell said, but they also trained at Congressional Country Club in Bethesda, Maryland, and even at Camp David near Thurmont, Maryland.

“A place called ‘Area D’ Smith Point, Maryland, right on the Potomac, was really one of the first SEAL training areas, sea, air, land commandos part of the OSS Maritime Unit,” said O’Donnell, who, over the last 18 years, has interviewed some 600 OSS veterans who operated behind the lines in Germany and Japan during World War II.

Inspired by a true story

The OSS was behind some of the most daring missions of World War II, O’Donnell said.

One of those missions is the true story behind the Quentin Tarantino film “Inglourious Basterds.”

“Those individuals trained right here at Prince William Forest and Congressional Country Club. They were part of the German operational group,” O’Donnell said.

The mission was called “Operation Greenup.” The men were part of an elite team of commandos that were heading behind the lines in German occupied Europe. But because the mission was over-the-top, no one wanted to fly them into enemy territory.

Captain John Billings, a bomber pilot who had been with the Army Air Corps, volunteered for the mission. Billing said he had been reassigned to the OSS.

“I had never heard of the word (OSS). I didn’t know what it meant,” Billings said.

In a video, he recalls what happened during the mission, saying it was the first time that the crew ever met or saw the face of OSS agents. He recalls that they were all called Joe and that the crew was not supposed to know their names — everything was on a need to know basis. In 2008, the government declassified files on the OSS personnel unit that had been top secret. A former employee of the OSS was famous chef Julia Child.

Billings who is now in his 90s still flies Angel Flight missions.

Although the agency is receiving one of the highest civilian honors, O’Donnell said many of the OSS heroes are no longer with us.

“The few that are left, I mean it’s, I’ve gotten to know many of them and they’re just national treasures.” 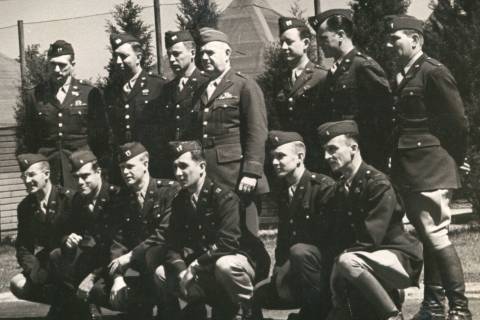 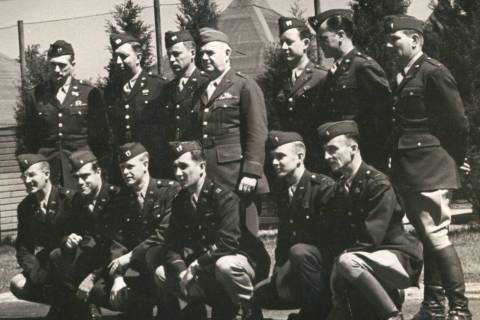 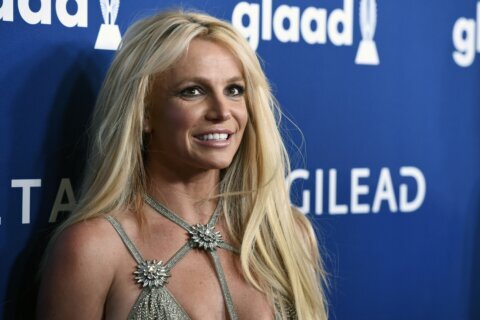