Temperatures reached the 80s Saturday as participants and spectators alike crowded along the National Mall for The National Cherry Blossom Festival Parade. As of 3 p.m., streets that were closed in light of the festivities began reopening. See photos of the event.
Listen now to WTOP News WTOP.com | Alexa | Google Home | WTOP App | 103.5 FM

WASHINGTON — After the National Cherry Blossom Festival Parade swept through downtown D.C., streets that were closed in light of the celebration began opening shortly after 3 p.m.

The National Cherry Blossom Festival Parade is one of D.C.’s largest events, bringing people together from across the nation.

The parade was packed with elaborate floats, dancers, musical performances and marching bands.

Some special guests that graced the festival included helium balloon characters Peppa Pig, the Magic School Bus, Smurfette and Sam I Am.

Jean Dunbar traveled from Pennsylvania to join in on the festivities. She said she enjoyed the “wonderful” parade and had a great time.

Maureen Denyszyn came with her son Robert to see her daughter perform with All Star Dance.

“We’re so happy to be out here celebrating the Cherry blossom festival,” she said.

Spectators and participants took advantage of the warm weather, as temperatures reached the 80s by the early afternoon. 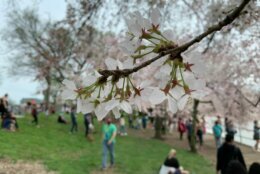 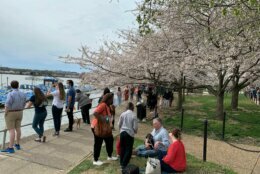 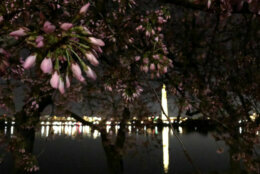 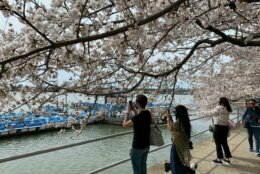 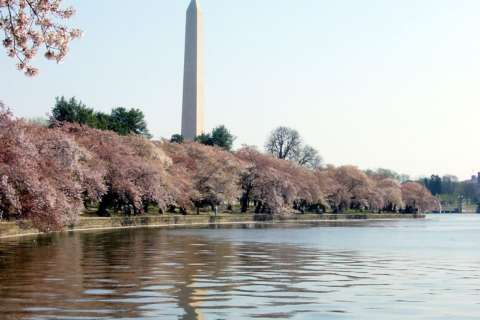 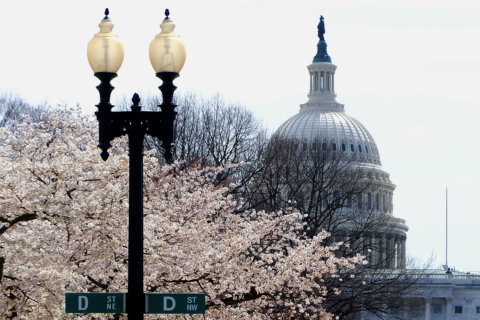 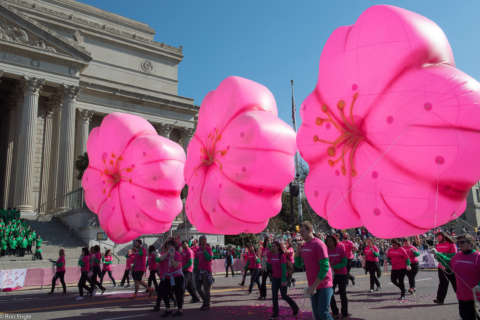 Who will be featured at the Cherry Blossom Parade?