WASHINGTON — The National Cherry Blossom Festival organizers have announced next Saturday’s Opening Ceremony is being delayed by a day in order to make room for the March for Our Lives protest on March 24.

The ceremonial opening event of the festival will now be on Sunday, March 25.

The protest to end gun violence and mass shootings in schools is expected to bring hundreds of thousands of people to the District for an all-day event along Pennsylvania Avenue Northwest near 3rd Street Northwest. Multiple roads will be closed through March 25 due to the anticipated crowds.

The opening event actually comes in the middle of a monthlong series of performances, tours, exhibitions, dinners and exhibits celebrating the famous Washington, D.C. cherry blossoms around the Tidal Basin.

The National Park Service announced on March 16 that the blossoms had finally progressed to their second stage ahead of peak bloom.

The cold weather blanketing the D.C. area stalled the progression of the cherry trees for 18 days. The park service said it was the longest time in that stage since 2008.

The Park Service predicted on March 12 that this year’s peak bloom is not expected until closer to March 31 due to the cold. March For Our Lives: Road closures and parking changes 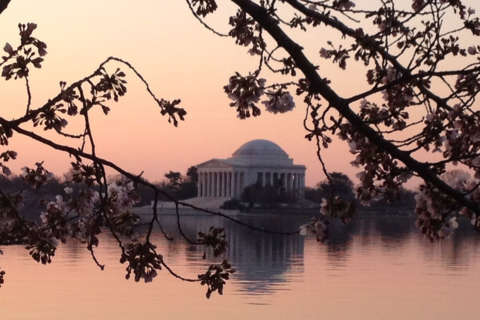 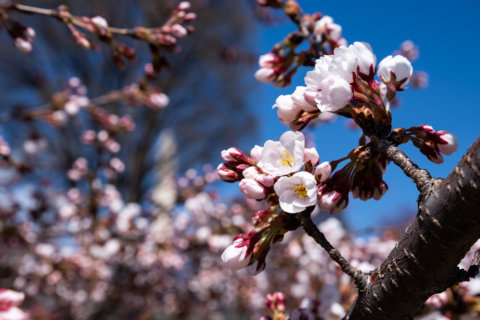 How to enjoy the National Cherry Blossom Festival from home