Holidays: Where to see holiday lights | Santa's back with inflation, inclusion on his mind | 4 ways to limit your holiday debt | Inflation 'definitely a guest' at holiday celebrations this year
Home » Music News » Silk Sonic not submitting…

The Grammy Awards ceremony in 2023 will be an evening without Silk Sonic among the nominees.
Listen now to WTOP News WTOP.com | Alexa | Google Home | WTOP App | 103.5 FM

The Grammy Awards ceremony in 2023 will be an evening without Silk Sonic among the nominees.

The duo has decided not to submit their album, “An Evening With Silk Sonic,” for consideration, according to a statement via Billboard.

Silk Sonic won four Grammy Awards earlier this year for the track “Leave the Door Open,” including record of the year and song of the year. They also performed at the ceremony.

In the statement, Bruno Mars, who is in the duo with Anderson .Paak, explained their decision not to submit their debut album, which was released in November 2021 and would have been eligible for the 2023 Grammys race.

“Andy and I, and everyone that worked on this project, won the moment the world responded to first single ‘Leave the Door Open.’ Everything else was just icing on the cake,” he said, according to the publication. “We thank the Grammys for allowing us to perform on their platform — not once, but twice — and awarding us at last year’s ceremony. We’d be crazy to ask for anything more.”

CNN has reached out to the duo’s representatives for further comment.

He added: “We truly put our all on this record, but Silk Sonic would like to gracefully, humbly and most importantly, sexually, bow out of submitting our album this year.”

Mars left the door open for the duo to “celebrate with everyone” and “partake in the party,” presumably making reference to the ceremony.

“Thank you for letting Silk Sonic Thrive,” he said. 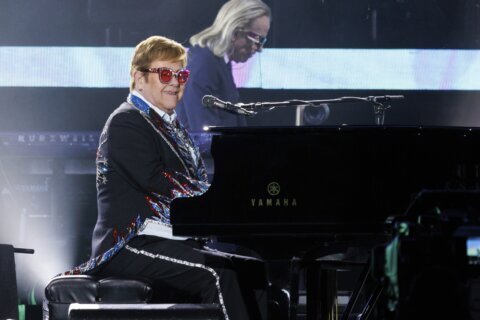 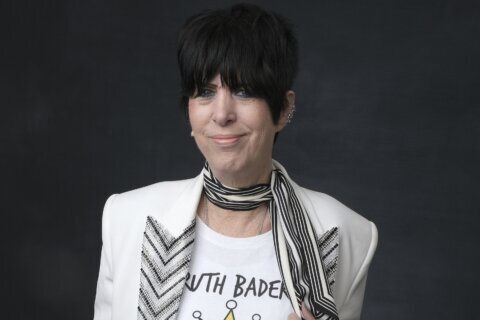 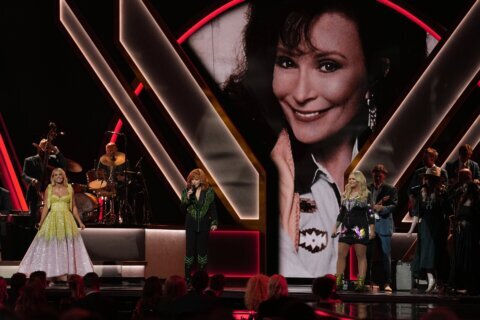