Celebrities coming back to White House after Trump drought

WASHINGTON (AP) — Celebrities are back at the White House following a pop-culture backlash during the Trump years, when just about anyone considered high-wattage refused to show up.

John is among a slew of entertainers who refused to perform for then-President Donald Trump.

Taylor sang and strummed his guitar to open last week’s event while the Scotts were among hundreds of people in the audience. They also joined second gentleman Doug Emhoff, Vice President Kamala Harris’ husband, to film a snazzy video promoting the law’s climate change provisions.

Since taking office during a pandemic, which put a pause on too much togetherness, the 79-year-old Biden has also opened the White House to teen singer Olivia Rodrigo, to talk about young people and COVID-19 vaccinations, and the South Korean boy band BTS, to discuss Asian inclusion and representation.

Last year, the Democratic president resumed the tradition of hosting an in-person White House reception for the artists receiving honors from the Kennedy Center.

John’s concert is called “A Night When Hope and History Rhyme,” a reference to a poem by Irishman Seamus Heaney that Biden often quotes. The performance is part of a collaboration with A+E Networks and the History Channel that “will celebrate the unifying and healing power of music, commend the life and work of Sir Elton John and honor the everyday history-makers in the audience,” the White House said. Guests will include teachers, medical professionals, students, LGBTQ+ advocates and others.

John also has a gig scheduled for Saturday night at Nationals Park in Washington as part of a tour wrapping up his 50-plus-year career. He opened the final leg of his North American farewell series in Philadelphia in July.

The 75-year-old British singer is among celebrities who avoided the Trump White House, starting with the Republican’s 2017 inauguration. John had declined an invitation to play at Trump’s inaugural festivities, saying he didn’t think it was appropriate for someone with British heritage to play at the swearing-in of an American president.

Trump had included high praise for John in a few of his books and played John’s songs at his presidential campaign rallies, including “Rocket Man” and “Tiny Dancer.” Trump had also nicknamed North Korean leader Kim Jong Un “rocket man” because of Kim’s habit of test-firing missiles.

Country music singers Toby Keith and Lee Greenwood were among the more notable entertainers who performed to help usher Trump into office. Bigger names from other genres refused or weren’t considered.

For the inauguration of Democrat Biden, singers Lady Gaga, Jennifer Lopez and Garth Brooks were among those who performed.

Aretha Franklin and Beyonce were among celebrities who turned out in a huge show of force for Democrat Barack Obama, from fundraising to his two inaugurations to performances inside the White House or on the grounds.

They disappeared under Trump, but are returning for Biden.

Biden relied on celebrities during his 2020 presidential campaign, when in-person schmoozing was largely suspended because of the coronavirus. A parade of movie and TV stars, pop icons and sports standouts stepped up to help Biden raise money and energize supporters.

Sir Elton — he was knighted in 1998 by Queen Elizabeth II — has sold over 300 million records worldwide, played over 4,000 shows in 80 countries and recorded one of the best-selling singles of all-time, his 1997 reworking of “Candle In The Wind” to eulogize Princess Diana, which sold 33 million copies.

He has played at the White House in the past.

John and Stevie Wonder performed together at a 1998 state dinner hosted by Democratic President Bill Clinton honoring British Prime Minister Tony Blair. They performed under a tent on the West Colonnade roof.

John was critical of Republican President George W. Bush, telling a British magazine in November 2004 that Bush and his administration “are the worst thing that has ever happened to America.”

But he was more diplomatic at a reception at the White House in December 2004 for a group of Kennedy Center honorees that included himself.

The rock legend said receiving the honor “is about the icing on the cake. … It’s incredible for someone who’s British to be given such an accolade from America, which has given me so much already in my career.” 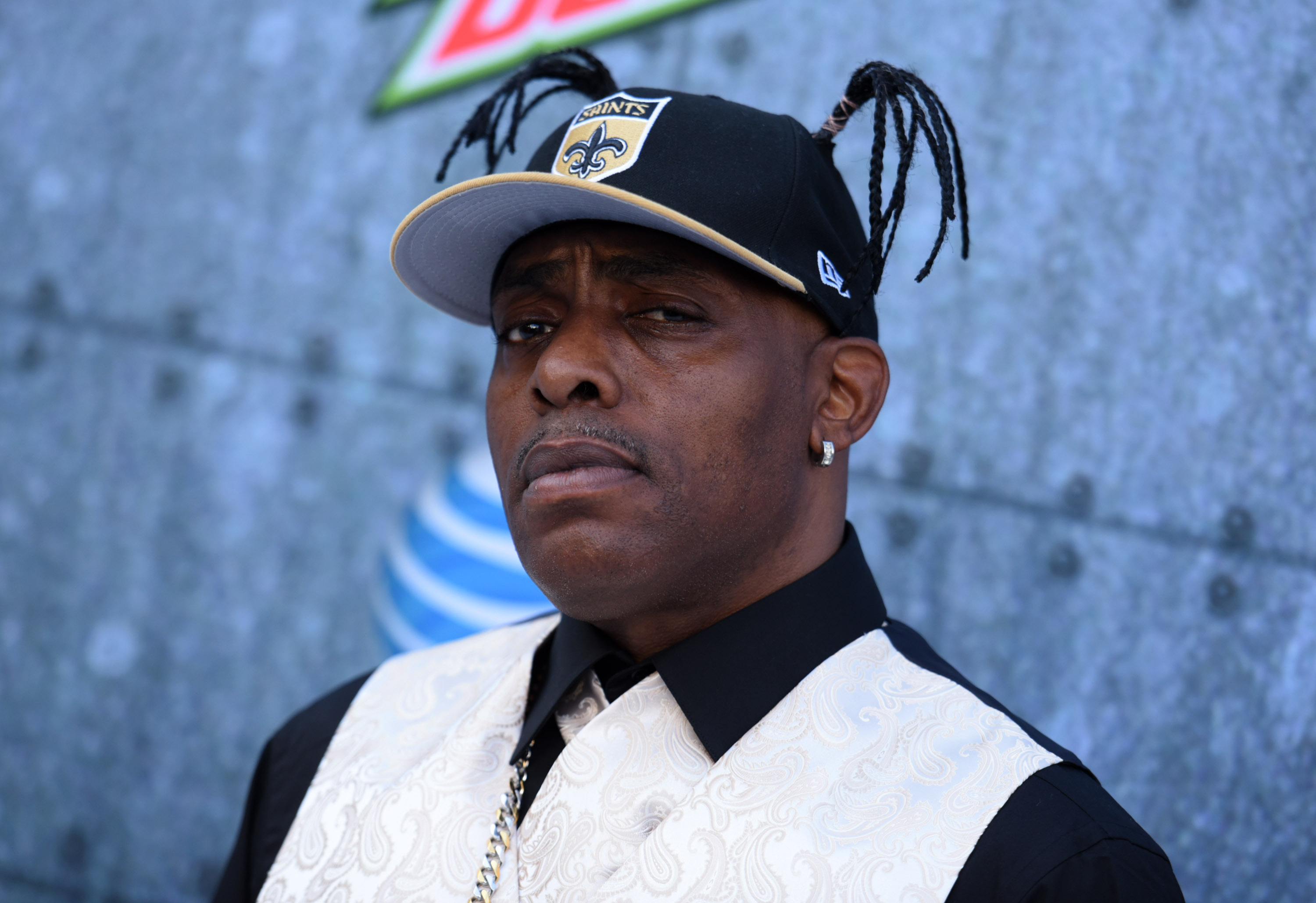 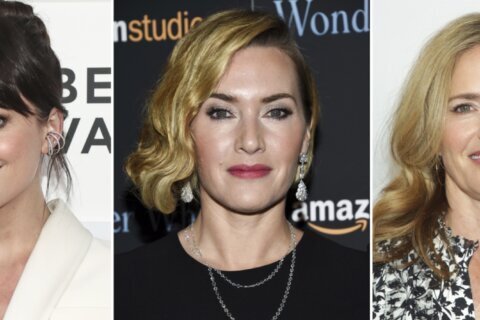