“Heart on My Sleeve” by Ella Mai (10 Summers/Interscope Records)

British singer, Ella Mai, is back with even more R&B bridges in her second album, “Heart on My Sleeve.”

While this album radiates Mai’s finger-snapping tracks and smooth melodies similar to her debut, it’s also more passionate and sung by someone who’s a little older and wiser. Mai’s debut album released in 2018, went double platinum and her hit single “Boo’d Up” went on to win a Grammy for best R&B song. She was 23 when her debut album was released, now at 27, this album proves who she is as an artist and that she knows love isn’t clear cut.

Mai has never shied away from love songs but this sophomore album shows more sides of Mai. The tracks highlight all the sides to falling in love, the healthy sides and even the toxic relationships. “Leave U Alone” shows the uncontrollable nature of being in love, while “Hide” is a ballad finding vulnerability.

Her sound stays true to R&B but also brings in fun pop vibes. “Fallen Angel” is a true lovestruck romantic track that stood out. “DMFU” is a lush R&B track that was another single off the album about the risk of romance and that it might go sour. Her track “Feels Like” shows that she takes power and control back in a relationship.

Mai truly has her heart on her sleeve in this album. She put in the time to craft the album and it shows because it feels cohesive and the 15 tracks she picked feels honest. “Heart on My Sleeve” proves that there’s still room for love songs and romance in R&B. 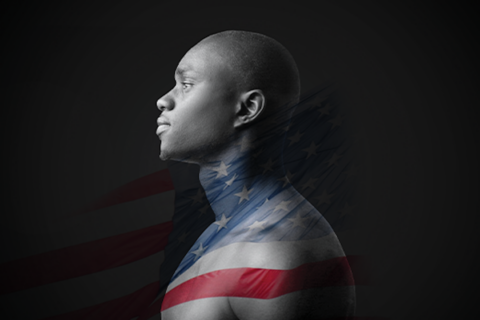