The Library of Congress exhibit "Baseball's Greatest Hits: The Music of Our National Game" highlights baseball-related sheet music from the library's collections, as well as recorded versions of baseball songs. Take WHO out to the ballgame? You might be surprised.
Listen now to WTOP News WTOP.com | Alexa | Google Home | WTOP App | 103.5 FM

WASHINGTON — The forgotten origin story of baseball’s most popular song is part of an exhibit at the Library of Congress. 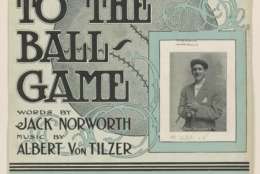 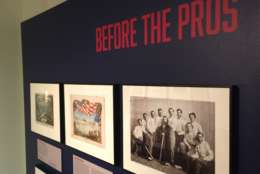 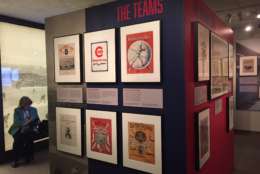 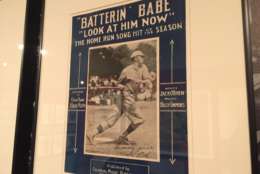 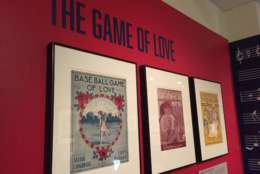 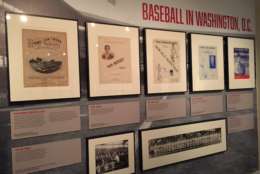 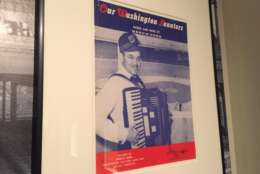 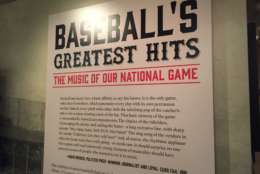 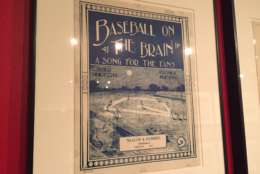 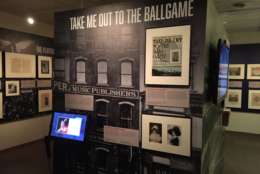 Clermont is co-curator of the exhibit “Baseball’s Greatest Hits: The Music of Our National Game,” which highlights baseball-related sheet music from the collections of the library’s music division.

Here are the lyrics to the second lost verse:

“Katie Casey saw all the games/Knew the players by their first names/Told the umpire he was wrong/All along, good and strong/When the score was just two to two/Katie Casey knew what to do/Just to cheer up the boys she knew/She made the gang sing this song.”

So the chorus that today’s baseball fans know so well was written from the point of view of a lady.

That was surprising for the time.

“Apparently in 1908, women didn’t do that,” said Clermont. “They went to the ballgame, [but] this was not their role at the ballgame. It was very forward-looking — extremely-forward looking.”

The verses were changed after women earned the right to vote, and were eventually dropped, but the chorus lives on in ballparks nationwide.

“The chorus is great. It’s generic; it doesn’t single out any one team, or any one player. It’s for everybody. It’s sort of the feeling that you get at the ballpark. It kind of sums it all up. It’s got good hooks in it. I mean that last line, that ‘one, two, three’ … it grips you,” Clermont said.

The exhibit, which is free to see, is on display in the Performing Arts Reading Room Gallery, in the Library’s James Madison Building, until July 22.

When you visit, you can listen to 20 versions of “Take Me Out to the Ballgame,” and watch a video display that includes many more baseball songs.

The original 1908 version of “Take Me Out to the Ballgame”: