WASHINGTON — The Beatles have been perpetually slow to embrace digital music listening methods, but the Fab Four begins streaming on Christmas Eve.

The Beatles website says the streaming begins at 1 minute after midnight on Dec. 24.

Pandora already plays Beatles music, because of its non-interactive nature, in which the service, rather than the user, chooses the songs.

When The Beatles eventually made songs available on iTunes, in 2010, the band sold more than 450,000 albums and two million individual songs in the first week. 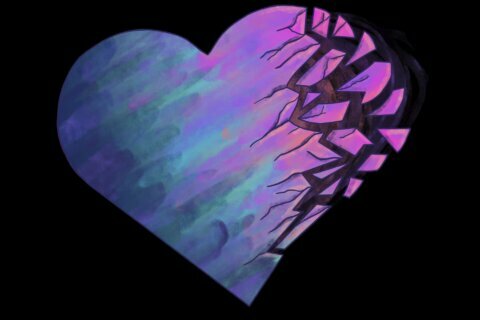 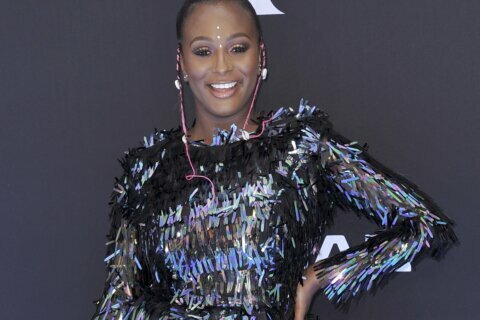 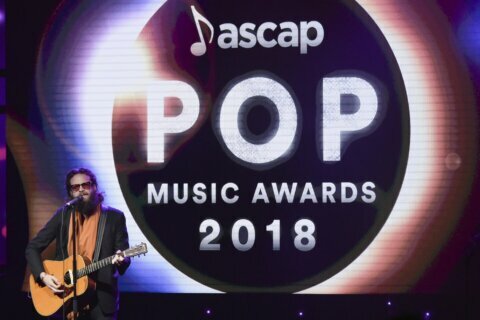