A week after taking off at the box office, “Top Gun: Maverick” is still flying high.

The sequel to the 1986 blockbuster — which has Tom Cruise‘s Pete “Maverick” Mitchell teach a new set of recruits about the need for speed — made an estimated $86 million domestically in its second weekend, according to Paramount.

That’s a drop of just 32% from the film’s record setting opening last weekend. That type of a drop for a blockbuster is pretty remarkable since most are front loaded — making a lot of their money in the opening weekend.

“Maverick” notched the lowest percent change for any film that’s opened to $100 million, according to Paramount.

To put the second weekend of “Maverick” into further context, other major films such as May’s “Doctor Strange in the Multiverse of Madness” dropped 67% in its second weekend and March’s “The Batman” dropped 50%, according to Comscore.

Globally, the film has earned $548.6 million so far, according to Paramount.

Why the film — which also stars Miles Teller, Jennifer Connelly and Jon Hamm — has retained much of its draw makes sense considering that it has notched acclaim from both critics and audiences.

The film garnered a 97% score on review site Rotten Tomatoes from critics and a perfect “A+” CinemaScore from audiences.

It also had relatively no competition at the box office this weekend. However, that will change next week when Universal’s “Jurassic World: Dominion” hits theaters.

Yet, the success of “Maverick” so far can’t be overstated.

The film made $160.5 million domestically for its four-day opening over Memorial Day last weekend — a new record for biggest opening over the holiday.

It was easily Cruise’s biggest debut at the box office in his 40-year career and marks the star’s first $100 million opening.

“Maverick” was supposed to hit theaters in 2020, but was delayed multiple times because of the pandemic. While other theatrical films pivoted to streaming, “Maverick” waited until audiences could experience it on the big screen — a strategy Cruise was adamant about.

So far, that strategy has helped “Maverick” hit heights rarely seen by other films. 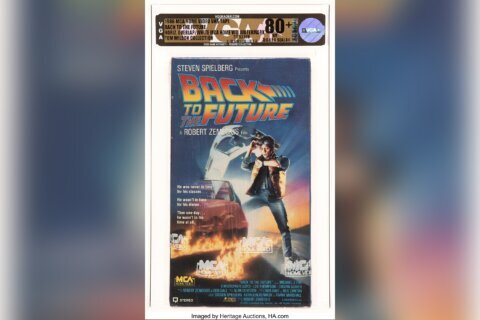 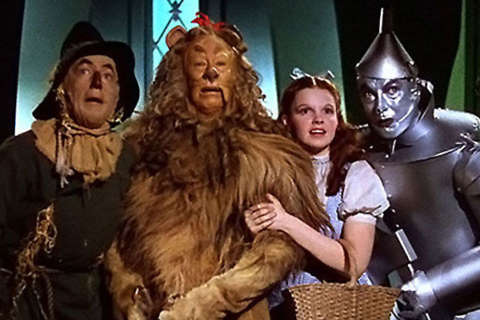 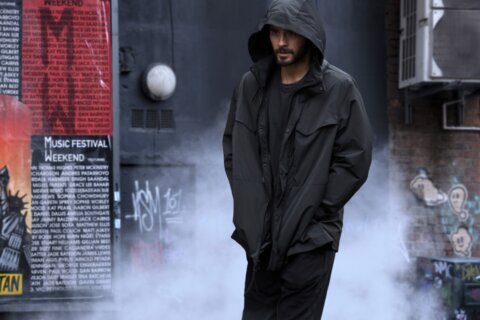