That was enough to easily hand “Morbius,” starring Jared Leto as a vampire-transforming biochemist, the top spot at the box office — even though it was an uncharacteristically low debut for a Marvel movie. Sony’s last movie to launch a Marvel character, 2018’s “Venom,” opened in 2018 with double the ticket sales.

But “Morbius” also drew unusually bad reviews for a Marvel release. On Rotten Tomatoes, it sits with easily the worst score for a Marvel film at 17% fresh. “Venom” (30%) wasn’t a hit with critics, either. But given that forecasts had ranged closer to a $50 million opening weekend for “Morbius,” the poor word-of-mouth and worse reviews likely cut into its receipts.

“This is a weak opening by Marvel’s exceptional standard for launching a new superhero series,” said David A. Gross, who runs the consulting firm Franchise Entertainment Research. “The weekend figure is well below average for a Marvel first episode, and below average compared with a DC Comics new series, as well.”

Still, “Morbius,” delayed several times by the pandemic, was budgeted somewhat modestly for a comic-book film, costing $75 million to produce. Audiences also gave it a low grade — C+ from CinemaScore — though moviegoers still seemed to like it more than critics. The audience score from Rotten Tomatoes for the Daniel Espinosa-directed film is 69% fresh.

Overseas, “Morbius” grossed $44.9 million over the weekend, for an $84 million global haul.

Still, it will be hard for “Morbius” to get anywhere close to Sony’s recent Marvel successes. The last two were box-office hits: “Spider-Man: No Way Home” has grossed nearly $1.9 billion worldwide, while last year’s “Venom 2” took in $502 million globally.

Last week’s top film, the Sandra Bullock-Channing Tatum rom-com adventure “The Lost City,” slid to second place with $14.8 million in its second week. With a two-week total of $54.6 million, “The Lost City” is performing much better than other recent entries in the genre.

Also working against “Morbius”: The box office is getting busier. While no new wide releases went up against the Sony release this weekend, the coming weeks bring the releases of “Sonic the Hedgehog 2,” “Ambulance” and “Fantastic Beasts: The Secret of Dumbledore.” The next Marvel movie, “Doctor Strange in the Multiverse of Madness,” comes from the Walt Disney Co. on May 6. 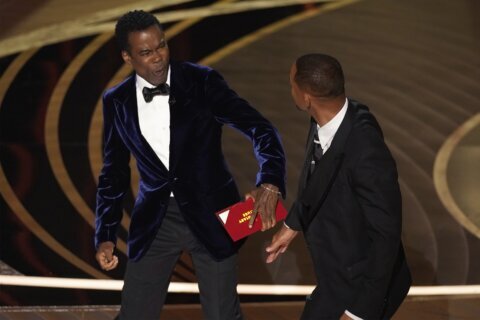 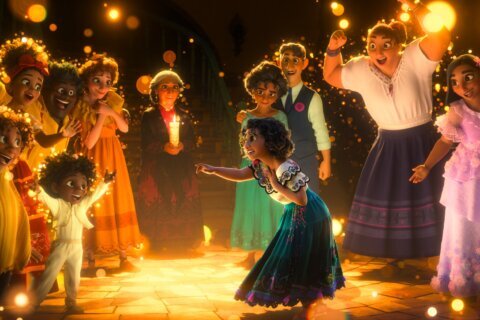 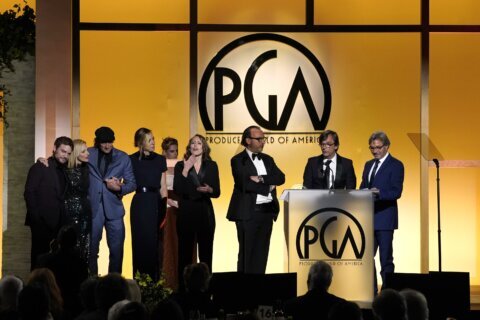