▶ Watch Video: Lin-Manuel Miranda on bringing the “joy and love” of “In the Heights” to the big screen

“In the Heights,” the new film from creator Lin-Manuel Miranda and director Jon Chu, is facing criticism for not featuring dark-skinned Latinx actors in prominent roles.

In a statement Monday, Miranda acknowledged the criticism and apologized to fans: “I’m seeing the discussion around Afro Latino representation in our film this weekend and it is clear that many in our dark-skinned Afro Latino community don’t feel sufficiently represented within it, particularly the leading roles. I can hear the hurt and frustration over colorism, of feeling still unseen in the feedback.”

Miranda also promised to do better in future projects and said he is dedicated to learning and evolving to honor the diversity of the Latinx community.

“I hear that without sufficient dark-skinned Afro Latino representation, the work feels extractive of the community we wanted so much to represent with pride and joy,” the statement added. “In trying to paint a mosaic of this community, we fell short. I’m truly sorry. I’m learning from the feedback, I thank you for raising it and listening.”

The film, based on Miranda’s Tony Award-winning play, tells the story of a Latinx neighborhood and a summer blackout that changes its characters’ lives forever. Written by Miranda in 1999, the show was meant to show Latina representation on the theater stage, something Miranda said he was sorely missing.

The controversy grew after the film debuted on June 11. The film takes place in New York City’s Washington Heights neighborhood, which is home to a diverse Latinx community. Chu and Miranda have previously said they wanted to film to feel like a “love letter” to the community.

In an interview with The Root, Chu addressed the accusations of colorism, admitting it was something he had to be educated on. “I think that was something we talked about and I needed to be educated about, of course. In the end, when we were looking at the cast, we tried to get the people that were best for those roles,” he said.

“I hear you on trying to fill those cast members with darker skin. I think that’s a really good conversation to have and something we should all be talking about,” he added. 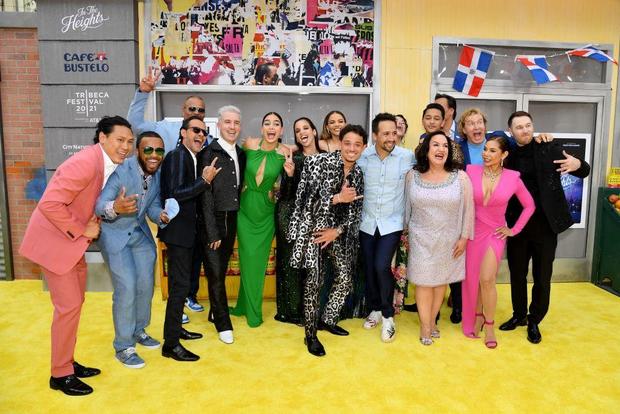 When speaking to The Root, Chu was asked about the casting process. “Listen, we’re not gonna get everything right in a movie, we tried our best on all fronts of it,” he said. “I do think there’s something to be said about sharing in experiences and me never wanting to say I know what I’m doing but to just give room to everybody to speak up about what we’re doing at that moment.”

In 2018, Chu faced similar accusations after the release of the hit film “Crazy Rich Asians.”

The Root also spoke to actresses Melissa Barrera and Leslie Grace, who star in the film. Barrera said the casting was focused on finding actors and actresses who embodied the characters.

“I think it’s important to note though that in the audition process, which was a long audition process, there were a lot of Afro Latinos there, a lot of darker-skinned people,” Barrera said. “I think they were looking for just the right people for the roles, for the person that embodied each character in the fullest extent.”

Grace, an Afro Latina actress, admitted she rarely saw darker-skinned people who look like her family on-screen while growing up. She said she hopes “In The Heights” could increase representation and open doors for dark-skinned actors. “I hope that this is cracking that glass ceiling because I do hope to see my brothers and sisters that are darker than me lead these movies,” she said.

Both Chu and Barrera pointed to the film’s large dance numbers which included Black and Afro Latinx dancers. But critics argue that darker-skinned people have historically been relegated to background roles. Corey Hawkins, who is Black, plays the role of Benny — the only dark-skinned actor in the main cast. Benny’s role in the film was diminished from its original Broadway script.

“I enjoyed the movie/love the musical,” author Roxane Gay tweeted. “But it makes no sense to erase the Afro Latinx community who should have been broadly represented in lead and secondary roles. It’s egregious. And it cancels out the enjoyment!”

Some critics said they hope the discussion leads to more inclusive casting in Hollywood.

“No movie can be everything, to all people, and a movie like In the Heights carries perhaps an unfair burden in certain respects,” writer Aisha Harris tweeted. “But I do think it’s fair to question how colorism, unconscious or no, may have played a part behind the scenes.” 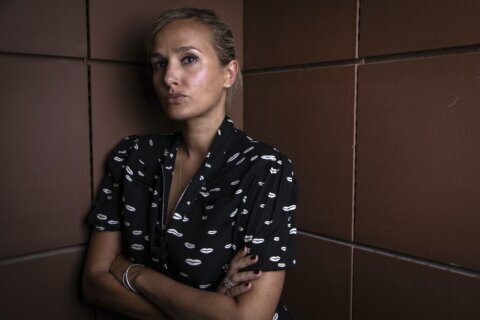 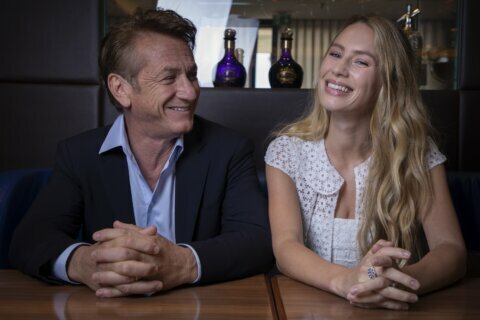 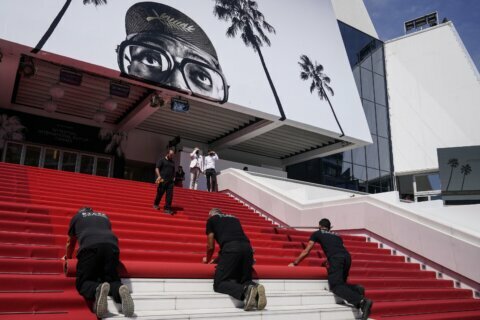 In the Heights | Lin-Manuel Miranda