The 2011 murder of 91-year-old Viola Drath, in her Georgetown home, by her husband Albrecht Muth, is the basis of a soon-to-be-released film. See the trailer.
Listen now to WTOP News WTOP.com | Alexa | Google Home | WTOP App | 103.5 FM

With a plot made for Hollywood, the 2011 murder of a 91-year-old D.C. socialite by her 47-year-old social-climbing husband will be in theaters May 14, and available online May 18.

“Georgetown” — a movie starring and directed by Christoph Waltz — is based on the murder of journalist, playwright and socialite Viola Drath, who was killed by her husband Albrecht Muth.

Muth, in a drunken rage, beat and strangled Drath in their Q Street NW row house in Georgetown. A jury convicted him of first-degree murder with aggravating circumstances — a judge sentenced him to 50 years in prison.

During the trial, Assistant U.S. attorneys Glenn Kirschner and Laura Bach painted Muth as a lifelong domestic abuser and con man. Four years after the death of her first husband, Drath, who was 70, married the 26-year-old Muth.

Prosecutors said Muth assumed personas, including a U.S. Army officer, a foreign spy and an Iraqi general. He was seen walking the streets of Georgetown in a military uniform.

After Drath’s death was ruled a homicide, Muth claimed she was killed as a result of a failed Iranian assassination attempt on his life.

“Muth approached us through his appellate attorney offering to withdraw and waive his appeal if we would be willing to negotiate a reduced sentence,” Kirschner told WTOP. “Given that I tried him in absentia while he was in his hospital bed at UMC, the issue on appeal would have inspired significant litigation — I consulted with Viola’s family members and they were in favor of the sentence reduction in exchange for a waiver of his appeal.”

According to prison records, Muth, now 56, is serving time in a federal prison in Butner, North Carolina. His release date is listed as May 15, 2038.

While based on the notorious murder, the film is partially fictionalized. Waltz’s character is named Ulrich Mott, Viola Drath is renamed Elsa Brecht, and is played by Vanessa Redgrave. Annette Bening plays Brecht’s daughter, who suspected her mother’s husband was responsible for her death. 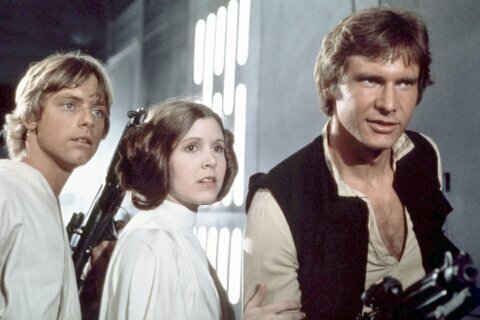 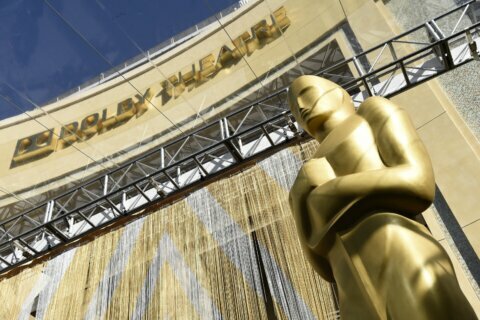 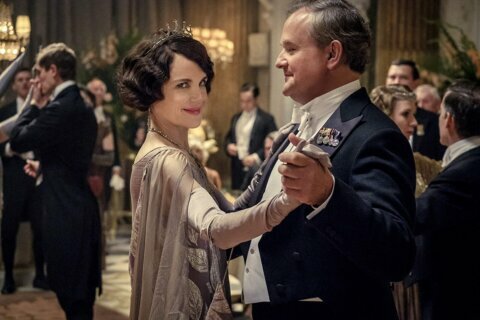