Worrying sign for the movies: Next ‘Jurassic World’ film delayed until 2022

The pandemic had already ruined the movies this year — and now it’s affecting 2021’s slate of films, too.

“Jurassic World: Dominion,” the next film in the blockbuster franchise, has been pushed back from June 11, 2021, to June 10, 2022, Universal announced on Tuesday.

“For the past three months, I’ve worked with an extraordinary cast and crew on a film we can’t wait to share with the world,” Colin Trevorrow, the film’s director, tweeted on Tuesday. “Even though we’ll have to wait a bit longer, it will all be worth it. Let’s stay healthy and take care of each other until then.”

The delay of “Dominion,” considered one of the biggest films planned for next year, is a concerning sign as the film industry tries to get back on its feet. US movie theaters have been clinging to hopes that blockbusters and audiences would soon return to save its devastated business.

The news comes the same week that Regal Cinemas announced it will shutter theaters again. And while other major theater companies like Cinemark and AMC — the world’s largest movie theater chain — have decided to stay open, it’s unclear how long theaters can survive without new films.

With 2021 films now being delayed alongside those set to release in 2020, it’s clear that Hollywood may not return to normalcy anytime soon.

“Dominion” is just one of many films that have been delayed in recent weeks. Movies like “Black Widow” and “No Time to Die,” the next James Bond film, and now slated to open next year.

Studios like Universal and Warner Bros., which like CNN is owned by WarnerMedia, are now adjusting their schedules for next year’s films too.

Warner Bros. announced on Monday that the highly anticipated “The Batman,” in which Robert Pattinson plays Gotham’s caped crusader, will move from October 10, 2021, to March 4, 2022. Production on the film was temporarily paused earlier this month after Pattinson tested positive for Covid-19.

It’s just one of the films for which Warner Bros. has changed release dates. The “Matrix” sequel, the franchise’s fourth installment, is being moved up to December 22, 2021 from April 1, 2022. 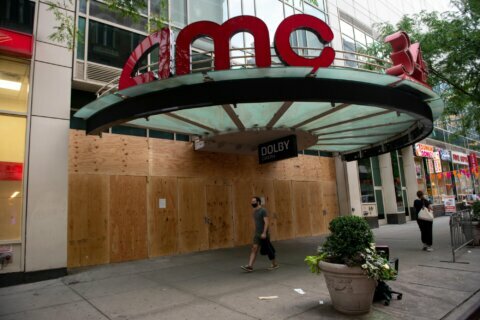 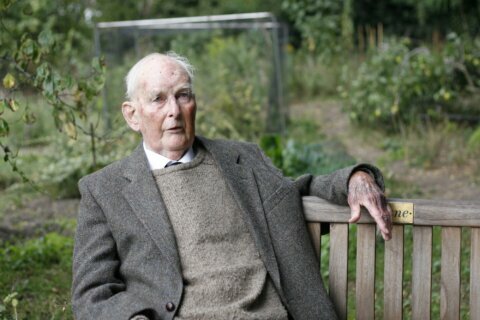 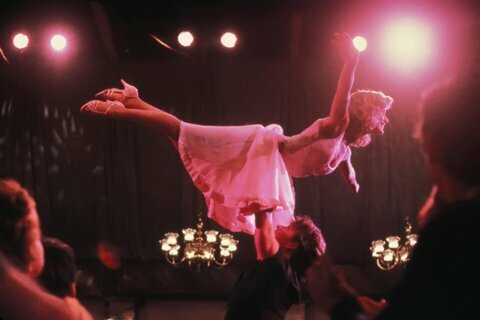