A look at some of the women accusing Weinstein of harassment

The testimonials of actresses such as Kate Beckinsale, Gwyneth Paltrow, Mira Sorvino, Ashley Judd, Rose McGowan and many more have prompted a public the examination of one of the industry's oldest problems — its mistreatment of women.
Listen now to WTOP News WTOP.com | Alexa | Google Home | WTOP App | 103.5 FM
(1/15) NEW YORK (AP) — The women who accuse Harvey Weinstein of sexual harassment and abuse range from aspiring actresses to Oscar winners. Each has told their story about an inappropriate run-in with the movie mogul in recent days, leading to the swift downfall of one of Hollywood’s most powerful men.

The testimonials of actresses such as Kate Beckinsale, Gwyneth Paltrow, Mira Sorvino, Ashley Judd, Rose McGowan and many more have prompted a public the examination of one of the industry’s oldest problems — its mistreatment of women.

McGowan and Asia Argento accuse Weinstein of sexual abuse, allegations the 65-year-old producer has denied through a spokeswoman. In all, some 30 women have alleged abuse in recent days.

The women’s stories, told through news accounts, statements and on social media, have created a powerful account of Weinstein’s alleged abuses, and the pain and stigma it has caused for many. 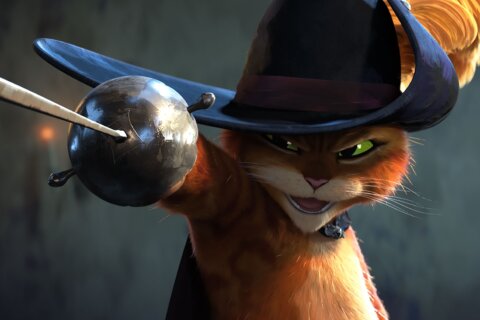 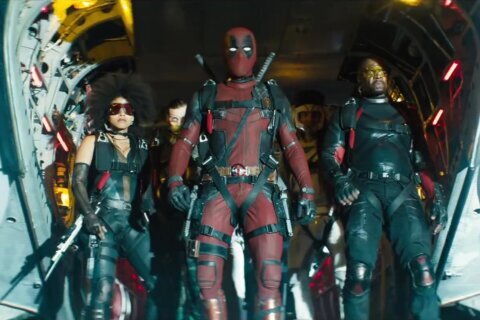 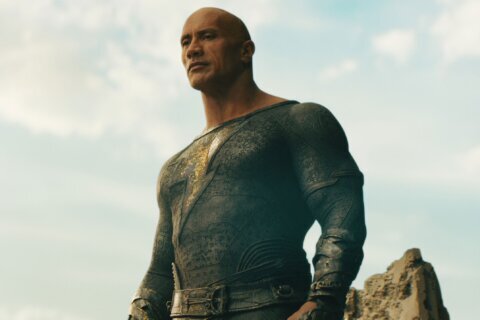