Montgomery County, Maryland, State’s Attorney John McCarthy issued a statement saying his office will “not participate” in the extradition of anyone traveling to Maryland to obtain abortions.

McCarthy also said his office won’t cooperate with efforts to identify providers in the state.

The declaration comes weeks after the Supreme Court ruling that overturned Roe v. Wade and after McCarthy was asked about the issue by members of the public.

McCarthy said he has not been approached by other states that might seek to prosecute women for traveling to Maryland for abortion care.

“I don’t know how a state would have the legal authority to do that,” McCarthy said.

“If somebody lived in Maryland and they drove to Roanoke, Virginia, and committed armed robbery, there’s no mechanism by which I could ever have jurisdiction over that armed robbery,” he said, adding it would be under the jurisdiction of the authorities in the state where the crime took place.

And when it comes to abortion, McCarthy said it’s “perfectly lawful” in Maryland.

McCarthy said his office will use the “full force of the law to continue to protect women’s rights.”

The Maryland Coalition Against Sexual Assault issued a statement calling the move “vital for survivors seeking abortion,” and urged other prosecutor’ offices across the state to adopt the same policy. 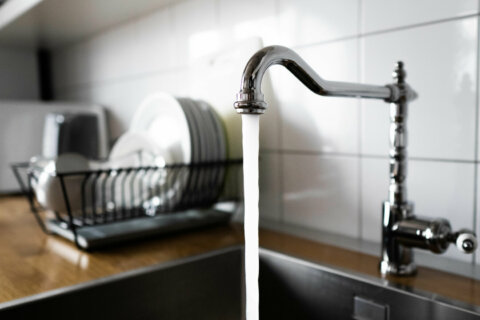 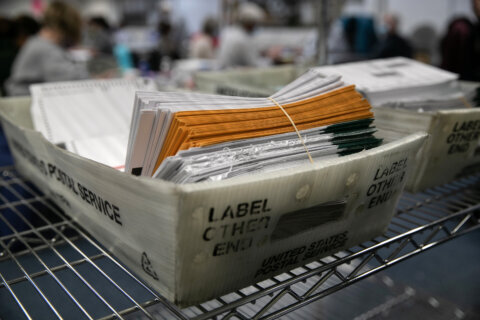