A teenage boy is in the hospital after a fight broke out during a high school football game in Montgomery County, Maryland, Friday night.
Listen now to WTOP News WTOP.com | Alexa | Google Home | WTOP App | 103.5 FM

A teenage boy is in the hospital after a fight broke out during a high school football game in Montgomery County, Maryland, Friday night.

According to Montgomery County police, the fight occurred around 9 p.m. at Seneca Valley High School in Germantown. At the time of the incident, Seneca Valley’s football team was playing against Northwest High School.

Once officers arrived at the scene, they learned that a group of people were fighting away from the field.

Rescue crews took a 15-year-old boy to a hospital with injuries that were not life-threatening.

Police say they’re still investigating what led up to the fight.

No arrests have been announced at this time. 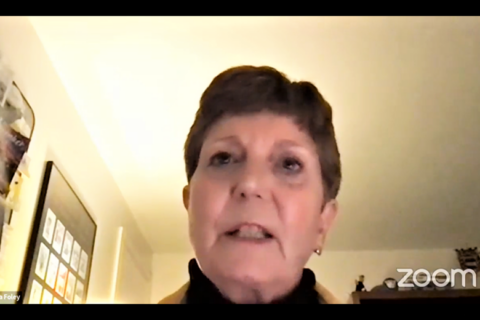 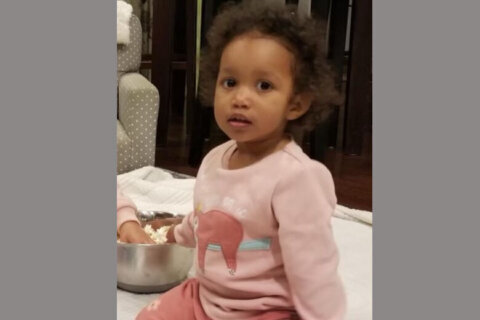