After a body was found Monday evening near a bus stop in Bethesda, Maryland, police said Tuesday they are now investigating a homicide.

Editor’s note: The photos in this story may be disturbing to some viewers.

WASHINGTON — After a body was found Monday evening near a bus stop in Bethesda, Maryland, police said they are now investigating a homicide.

Around 5:30 p.m. Monday, Montgomery County police responded to a call from a passer-by who saw what looked to be a body behind the bus stop on the southbound side of the 10000 block of Old Georgetown Road. The body appeared to be wrapped in a tarp or bag of some sort.

In an update Tuesday, police said the medical examiner found the manner of death to be homicide. The victim is a man between 20 to 30 years old and of Hispanic descent.

Police released photos of items found on the the victim, and they also released examples of clothing he was wearing and tattoos on his body. They are asking for help from the public to identify him. 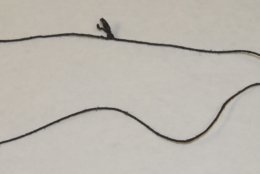 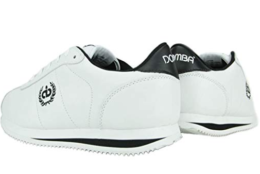 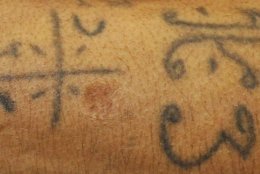 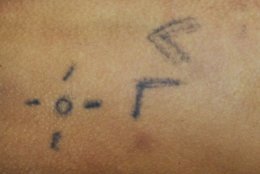 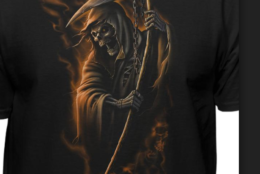 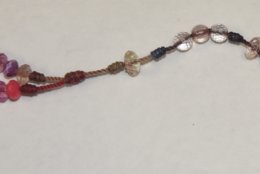 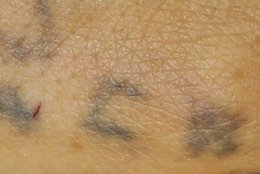 Investigators said they don’t believe the homicide took place where the body was found on Old Georgetown Road.

Earlier, a police spokesperson said Old Georgetown is a busy road, and the department is optimistic that someone saw something that may help the investigation.

Anyone with information related to this case can call Major Crimes Division at 240-773-5070.

Below is a map where the body was found: