While going along with doctors' conclusions that Catherine Hoggle remains incompetent to stand trial for the murder of her two young children, a Montgomery County judge noted "we're coming up on five years" and shortened the period before her next review.

ROCKVILLE, Md. — While going along with doctors’ conclusions that Catherine Hoggle remains incompetent to stand trial for the murder of her two young children, a Montgomery County judge noted “we’re coming up on five years” and shortened the period before her next review.

In her first court appearance in almost a year — since shortly after being indicted for the murders of Sarah Hoggle, 3, and Jacob Hoggle, 2 — judge Robert Greenberg said doctors at Clifton T. Perkins Hospital determined on Nov. 26 that “she remains incompetent and dangerous.”

However, noting that another medication is being used in her treatment, Greenberg — in his first time hearing the case since the retirement of Judge Michael Mason — shortened the time period before Hoggle’s next review to 90 days and set the next hearing for March 6.

In addition, Greenberg noted: “We’re coming up on five years, although this is a different case, arguably.”

Since her children’s disappearance in September 2014, judges repeatedly found Hoggle not competent to stand trial for misdemeanor charges related to her missing children. Those charges were dropped as a three-year deadline approached and Hoggle was indicted for the children’s murders.

Outside the courtroom, Greenberg’s mention of the passage of time pleased Sarah and Jacob’s father, Troy Turner.

“I felt in looking at the case that he felt that everything’s been put off, over and over again,” Turner said. “Hopefully the courts are getting as fed up as we are, and we want to get her in front of a jury, and get done what needs to be done.”

Defense attorney David Felsen disagreed with the notion that Greenberg’s mention of the passage of time suggested it was time for Hoggle to stand trial.

“I didn’t read anything into the judge’s comment, other than it’s been a while — coming up on five years,” Felsen said.

Hoggle, who has previously been diagnosed with paranoia and schizophrenia, was the last person to see her children alive and has given conflicting information about where they are. 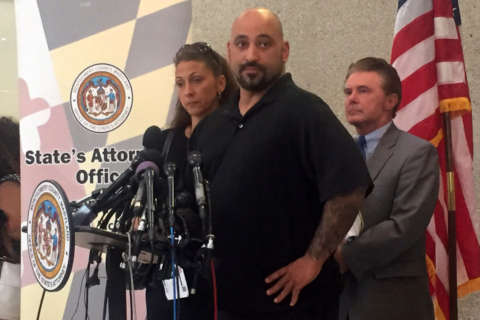 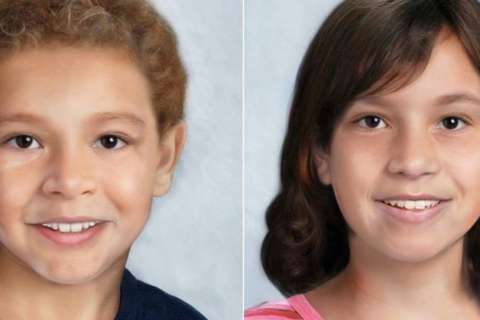