WASHINGTON — The human remains found February in a Germantown, Maryland, field have been identified as a Gaithersburg man who was reported missing last July, police said Wednesday.

On Feb. 26, a resident called police after he found what he believed to be human bones while walking in a field in the 12600 block of Great Seneca Highway in Germantown.

Police said the remains were not concealed nor in any type of grave. There were also “no obvious signs of trauma to the remains,” police added.

The cause of Umberger’s death is still under investigation.

Below is a map of the area near where his remains were found: 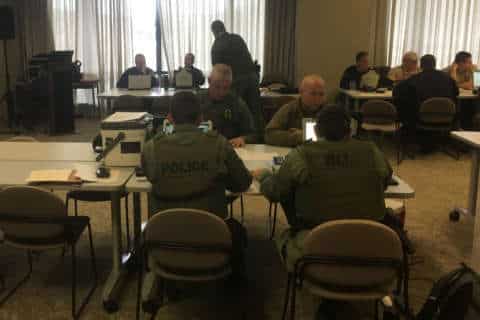 ‘Call 911’: How to help police in missing persons cases 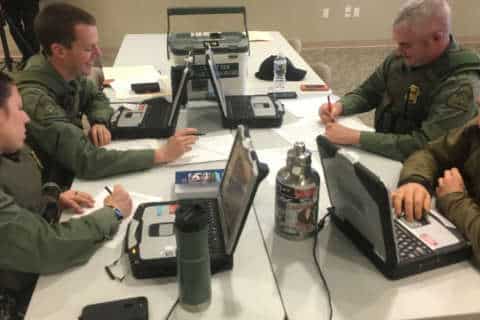 How area police officers train together on missing persons cases