WASHINGTON — Police say they found an AR-15 rifle, replica grenades and a list of grievances at the home of an 18-year-old Clarksburg High School student charged with bring a loaded handgun to class last week.

Montgomery County prosecutors described the weapons cache during a bond hearing Tuesday for 18-year-old Alwin Chen, of Germantown. A judge ordered Chen held without bond and to undergo a mental evaluation.

Chen was arrested Feb. 15 with a 9mm handgun in his backpack and a knife in his front shirt pocket, police said. Chen’s arrest inside the Montgomery County high school classroom came the day after a gunman opened fire in a Florida high school, killing 17 people.

“There is zero tolerance that we have here in Montgomery County for the presence of handguns or weapons within school property,” State’s Attorney John McCarthy told reporters after the bond hearing.

Police also found a tactical vest and a Glock handgun at his home, police said.

David Felsen, one of the lawyer’s representing Chen, said the teen was bullied and harassed. Earlier, Felsen told WTOP the teen was a “scared kid,” who had cooperated with police and had never had any other contact with the criminal justice system.

Chen’s mother and father were in the courtroom Tuesday.

Clarksburg High School Principal Edward Owusu said last week there were no warning signs that the teen would bring a weapon to school. He called the teen a good student who was “coming to school every day, doing the thing we tell kids to do: Join the athletics teams, join the clubs, get involved with the school. That’s what he was doing.”

Detectives have reviewed the contents of Chen’s journal. There is no wording regarding any threat nor any expression of wanting to cause harm to anyone at the school in his journal. 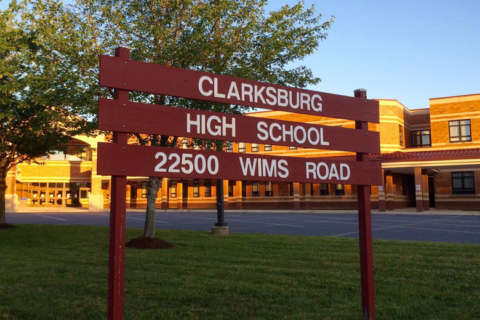 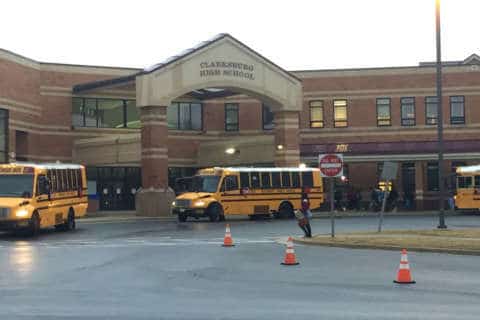 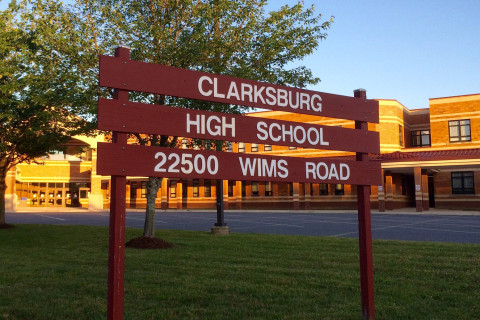