Maryland Gov. Larry Hogan called a firefighter killed in the line of duty a hero at one of a pair of funerals held Thursday to remember the public service of an FBI agent and the firefighter who were killed along Interstate 270 last week.
Listen now to WTOP News WTOP.com | Alexa | Google Home | WTOP App | 103.5 FM
(1/7) 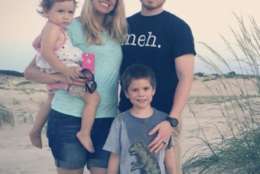 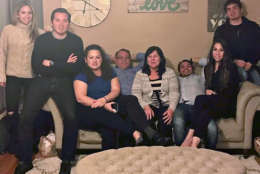 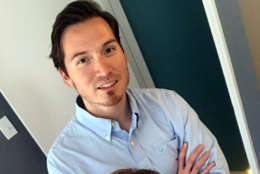 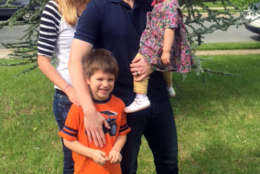 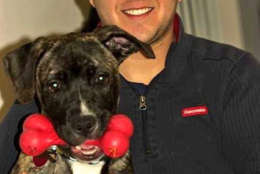 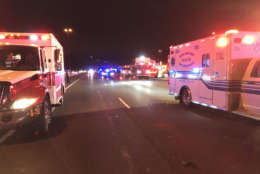 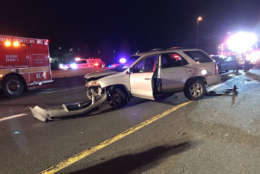 WASHINGTON — Funerals were held Thursday for a Maryland firefighter and an FBI agent killed in a tragic series of crashes on Interstate 270 in Montgomery County.

Friends and colleagues of 33-year-old Sander Cohen, a deputy chief with the Maryland Fire Marshal’s Office and a lieutenant with the Rockville Volunteer Fire Department, remembered how he was always quick with a smile and a joke.

During the funeral service at B’nai Israel Congregation in Rockville, his boss — the state’s fire marshal, his rabbi and even Maryland Gov. Larry Hogan each recalled meeting with Cohen to enjoy a beer. But he was also remembered for his dedication to his work as an investigator and firefighter and for his life of service.

“He answered the call to serve something greater than himself,” Hogan said. “The night that he lost his life, Sander Cohen did not have to pull over, he did not have to stop to render assistance. But he did the same thing he had been doing for most of his life — he did what had become second nature to him: Serving others in need.”

Cohen died trying to help Carlos Wolff, an FBI agent who crashed his car along Interstate 270 last Friday. As they stood on the shoulder of the of the interstate, they were struck by an approaching driver and thrown over the jersey wall into the northbound lanes. Then, at least one of them was struck by another vehicle.

His casket draped in a Maryland flag, Cohen was celebrated with full honors for his death in the line of duty. Meanwhile, friends and family gathered in Gaithersburg to honor the 11-year FBI veteran, Wolff.

Geraci said that the eight-year veteran, Cohen, had risen through the ranks of the marshal’s office, working on cases like the movie theater explosion in Largo that earned him commendations from the Prince George’s County Fire Department.

“He had started down the path to be a great leader,” said Geraci, who began to cry midway through his address as he spoke about his cheerful, but dedicated employee.

Wolff’s family members told WTOP that he was the epitome of the American dream, and they find his loss unfathomable.

“He took charge of the siblings, and of the family,” said Chris Wolff, who followed his brother Carlos into law enforcement. “No matter what.”

Wolff is survived by his wife, 7-year-old son, 2-year-old daughter and five siblings.

WTOP’s John Domen and Will Vitka contributed to this report. 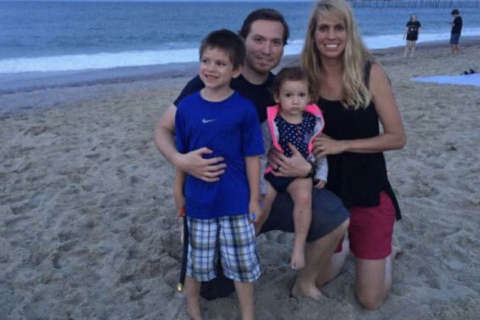 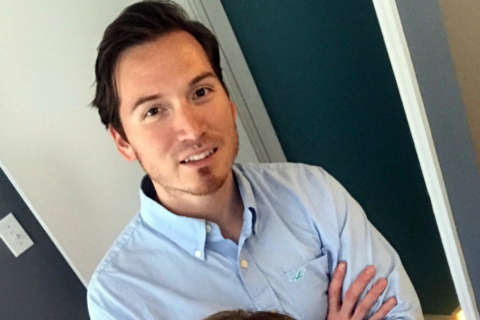