A lively debate is brewing in Montgomery County, Maryland, over a proposal that could cause customers who buy alcohol to ditch private businesses and patronize county-run stores instead.
Listen now to WTOP News WTOP.com | Alexa | Google Home | WTOP App | 103.5 FM

WASHINGTON — A lively debate is brewing in Montgomery County, Maryland, over a proposal that could cause customers who buy alcohol to ditch private businesses and patronize county-run stores instead.

The bill, expected to be introduced by Del. Eric Luedtke during the 2018 state legislative session, would allow the county’s liquor stores to sell cold beer and wine.

Currently, the 27 businesses operated by the county’s Department of Liquor Control can sell those products only at room-temperature.

“I do think this will be a very controversial issue,” said Roger Berliner, president of the county council.

County Executive Ike Leggett has voiced opposition to the plan, as has councilmember Nancy Floreen.

“There are a lot of small businesses that view this as a very important element of our system,” she said. “I think it would be unwise to change it.”

Others seemed open to the idea.

“It certainly makes sense to me,” said councilmember Craig Rice. “Making it easier for our customers is something that we’ve always highlighted.”

With a bit of humor, councilmember Hans Riemer added that the current rule “compels you to show up at a party with warm beer.”

Historically, private businesses were given the advantage of being the only stores allowed to sell chilled beer and wine because they were prohibited from selling hard alcohol, such as vodka and whiskey.

However, due to a law that took effect in July, certain private businesses will soon be able to sell liquor by obtaining contracts with the county.

Similarly, another bill expected from Luedtke could also cause controversy.

Luedtke’s other measure would allow the county’s Department of Liquor Control to open its own businesses inside grocery stores.

Public hearings on the proposals, as well as other state legislation that could impact Montgomery County, are slated for next week in Rockville. 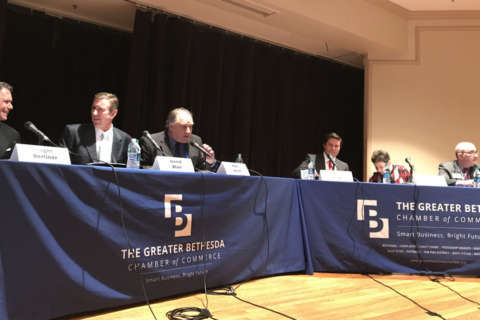 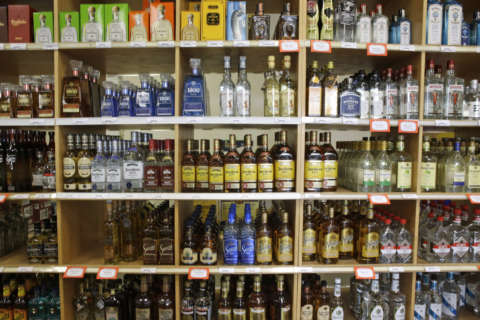 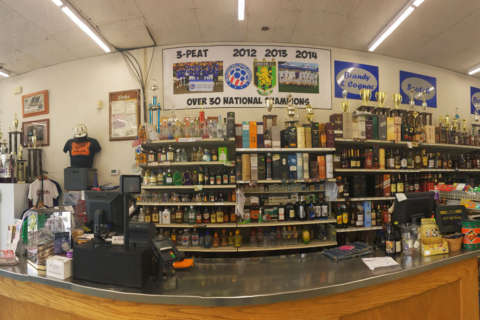