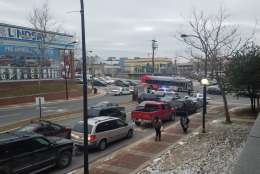 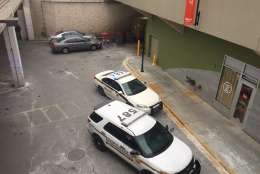 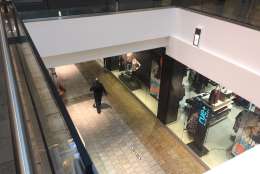 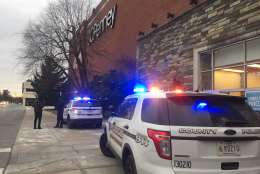 WASHINGTON — A 22-year-old Silver Spring man has been identified as one of the men fatally stabbed following a fight at a Montgomery County mall.

Angel Alfredo Pineda-Gomez died at the hospital from his injuries Tuesday night, Montgomery County police said. Police have not yet identified the second victim and have not released any information about who might be responsible for their deaths.

Pineda-Gomez and the unnamed man were stabbed after a fight broke out on the lower level of the Westfield Wheaton mall about 3:15 p.m. on Tuesday.

The mall was packed with shoppers at the time. Although police blocked entrances to the mall, the mall itself was never closed or locked down.

Captain Paul Starks declined to comment about the mall’s decision not to lock down the facility following the violence. A small portion of the mall was closed off however to protect the crime scene, he said.

“The information that we had — we provided that to mall management,” Starks said Wednesday. “The decision was made to keep the mall open. But, again, I don’t speak for mall management.”

Detectives worked nonstop through the night as they searched for a suspect and spoke to witnesses, said a police spokesman, who called the incident a “public assault.”

“We are reviewing the security video from inside the mall, compiling information about our suspect and individuals that may or may not be involved,” said Lt. Sean Gagen.

In a statement, police said that a group of people, including the two victims, and the suspect were involved a “physical altercation” near the Hollister clothing store. It is not clear what prompted the fight.

Pineda-Gomez and the second victim were stabbed a short time later. 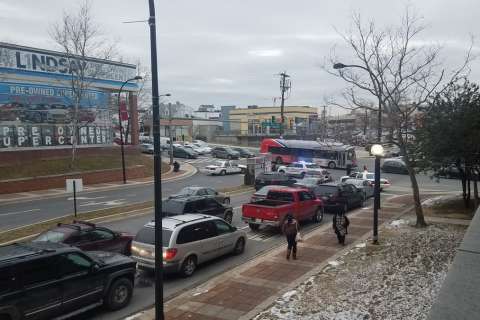