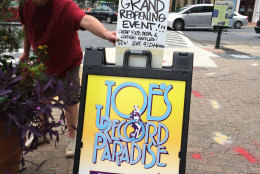 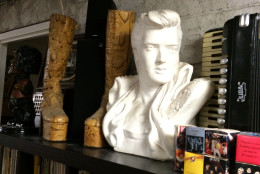 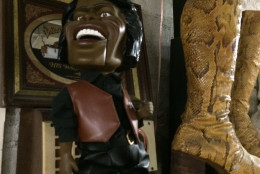 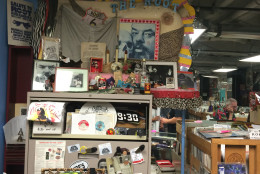 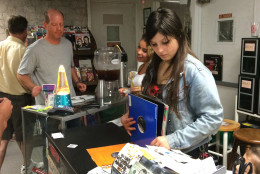 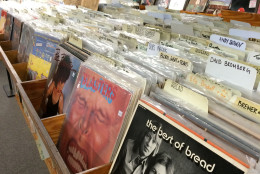 SILVER SPRING, Md. — One of the longest-lasting independent record stores in the D.C. area has reopened for business after hitting some snags in its recent move to downtown Silver Spring, Maryland.

After being closed for several months, Joe’s Record Paradise, which sells used vinyl albums, CDs and cassettes, has reopened its doors in the basement of a bank building in downtown Silver Spring.

“We’ve been open since 1974,” said Johnson Lee, owner of the store. “We’ve got a big local following, international following even, people come once or twice a year from Japan or from the U.K.”

For its grand reopening party, customers sipped cold beer and munched on snacks as they thumbed through the alphabetized offerings or listened to tracks at one of four listening stations in the 5,400 square-foot store.

“I just love it because it’s dedicated to music,” said Eric Gordon, a regular customer since 2002. “It’s very family-oriented. You can really talk to people, it’s very chill.”

The first Joe’s Record Paradise opened in Takoma Park, and the present location is its seventh in Montgomery County. The delay in reopening was caused by a challenging permit process that required more documentation than Lee was prepared to present.

“It’s an honest, old-time record store … we go way, way back,” said Joe Lee, Johnson’s dad and the original store owner. “We don’t want people to forget the store, 1974 to here is a long time.” 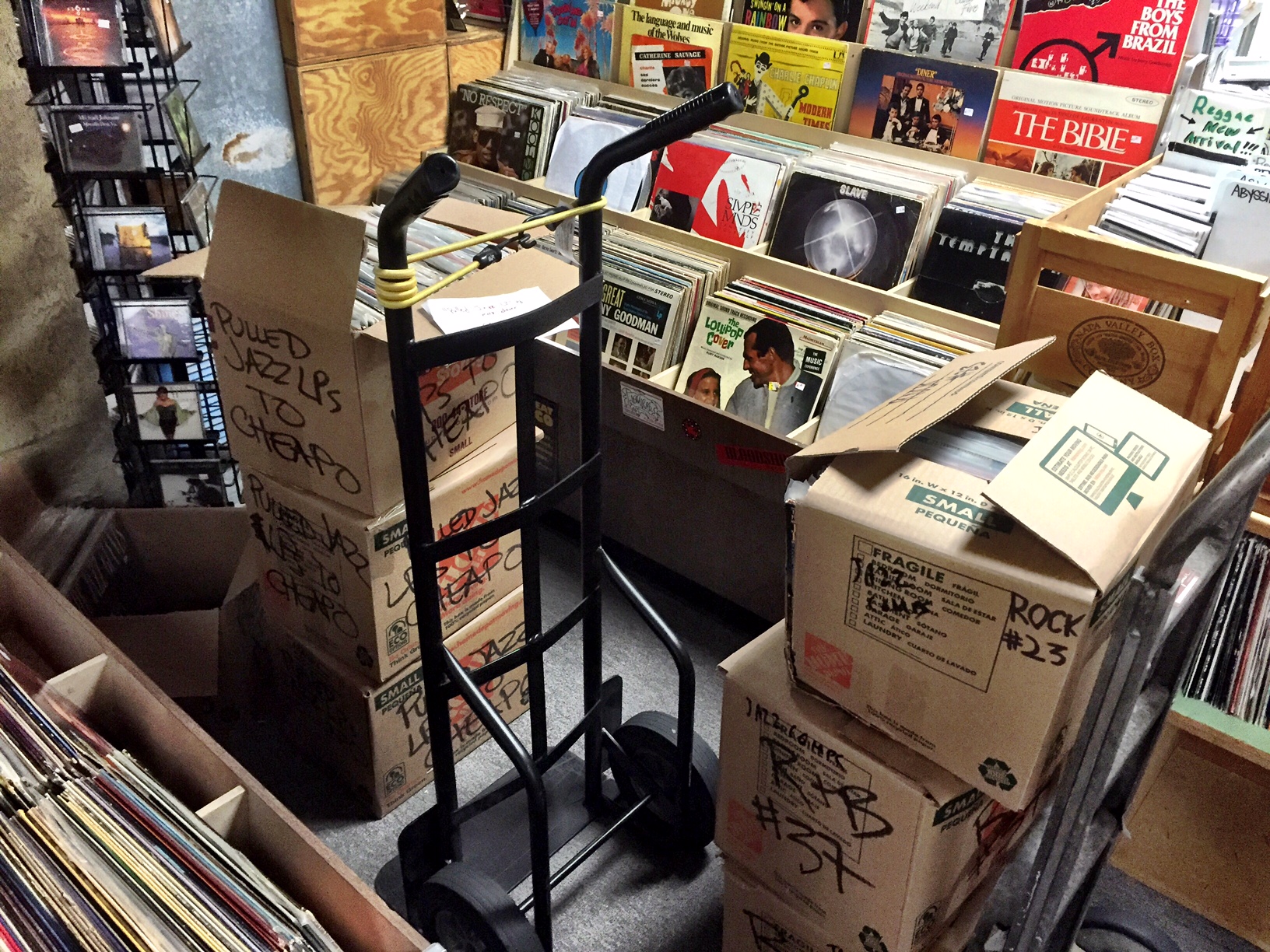