Will Montgomery Co. students benefit from school ending on a Monday?

The last day is June 20, not June 17. This year, the school system logged six snow days, thanks in part to the blizzard of 2016.

Because the county needs to log a certain number of instruction days set by the state, the school requested a two-day waiver, excusing the school system from having to make up those days.

County schools spokesman Derek Turner said the state gave the system just one of the waiver days. So, he said, “we had to add one day to the end of the school year, so June 20 will now be a school day.”

Some parents, who planned their summer vacations expecting the school year would be wrapped up on June 17, were not happy.

“We’re hearing feedback on social media about the addition of the half-day,” Turner said. “But we want to provide as much instructional time to our students as possible.”

But on the final day of school — with just a half-day scheduled — does anything of value happen? Are kids really benefiting from the extra day?

“Our teachers are smart and creative, and they know exactly how to motivate their students to engage in educational content,” Turner said.

Jayne Ellsperman, president-elect of the National Association of Secondary School Principals, said the last day in high school is very important. Final exams might be juggled, but the focus is still on the academics.

“Oftentimes, in order for students to earn credit, they have to be present a certain of number of class periods — and depending on where you live in the county, that could in fact determine whether or not students get credit for the school year,” Ellsperman said.

Parents may feel that requirement is ridiculous, but schools are trying to ensure that the state-required standards are met, Ellsperman said.

Ann Dolin, president of Educational Connections Tutoring and a former teacher herself, said the last day of school is an important day for students at all levels.

For high school students, it’s often a day to make up any missed exams. But the little kids benefit, too.

“For younger students, for elementary and middle school, there’s actually value in saying goodbye to your friends. It provides closure for students,” Dolin said.

Dolin said school is not just an academic experience: “It’s a place where kids make long-lasting friends, and it’s a chance for them to practice their social skills.

For many students, it’s a chance to reflect on the growth they’ve experienced during the year. Dolin said when she taught, children made a point of saying goodbye to their teachers.

“At the end of the year, kids came to me — sometimes with tears in their eyes — to say they’d had a great year,” Dolin said.

The last day of school typically sees a reduction in attendance. Turner said last year’s attendance rates were down by 16 percent. 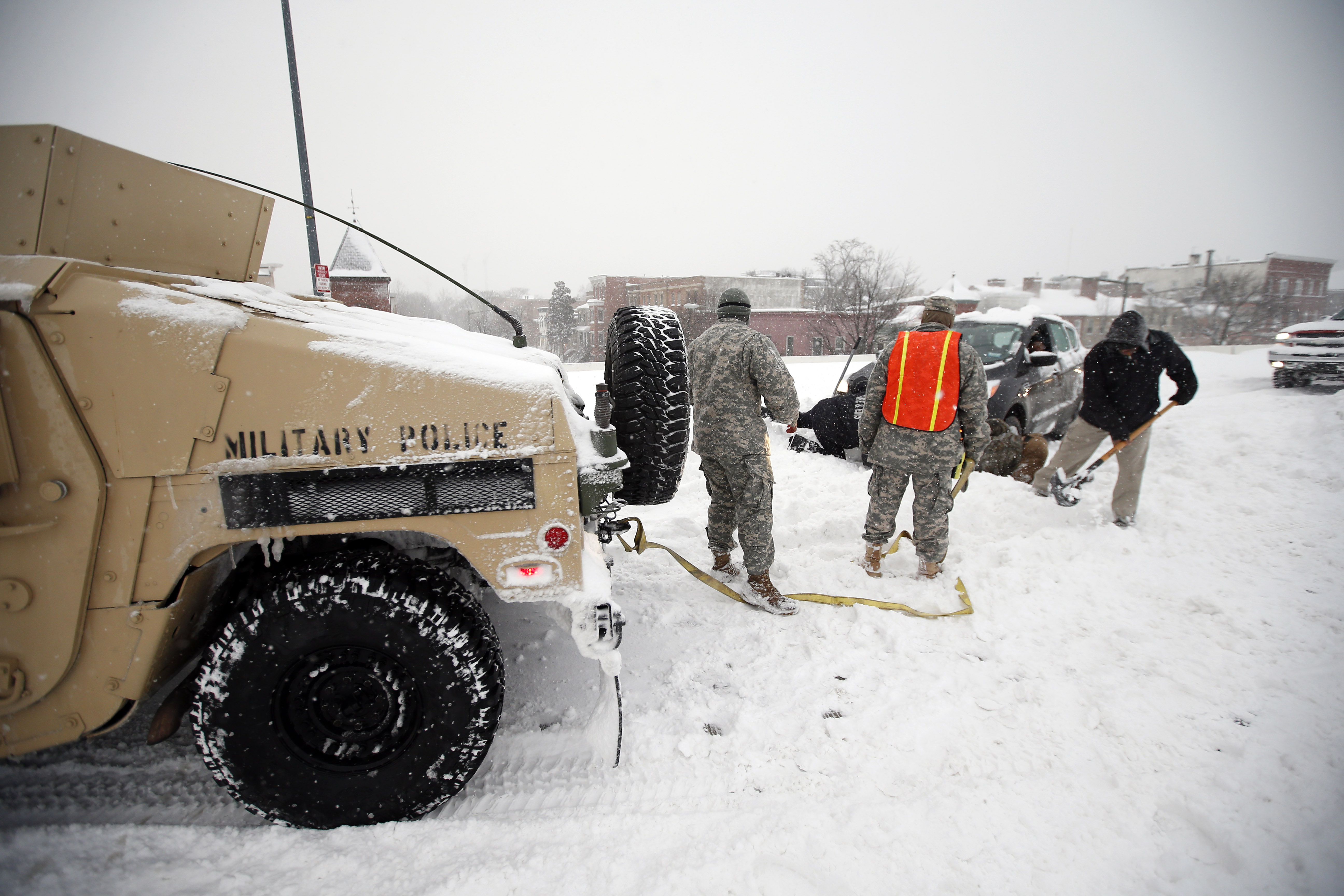 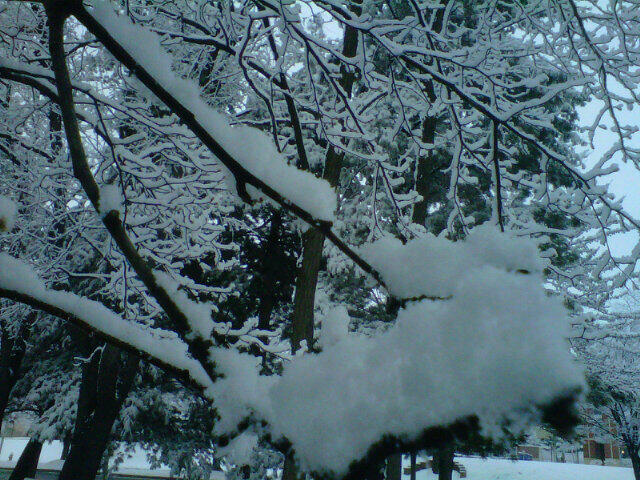 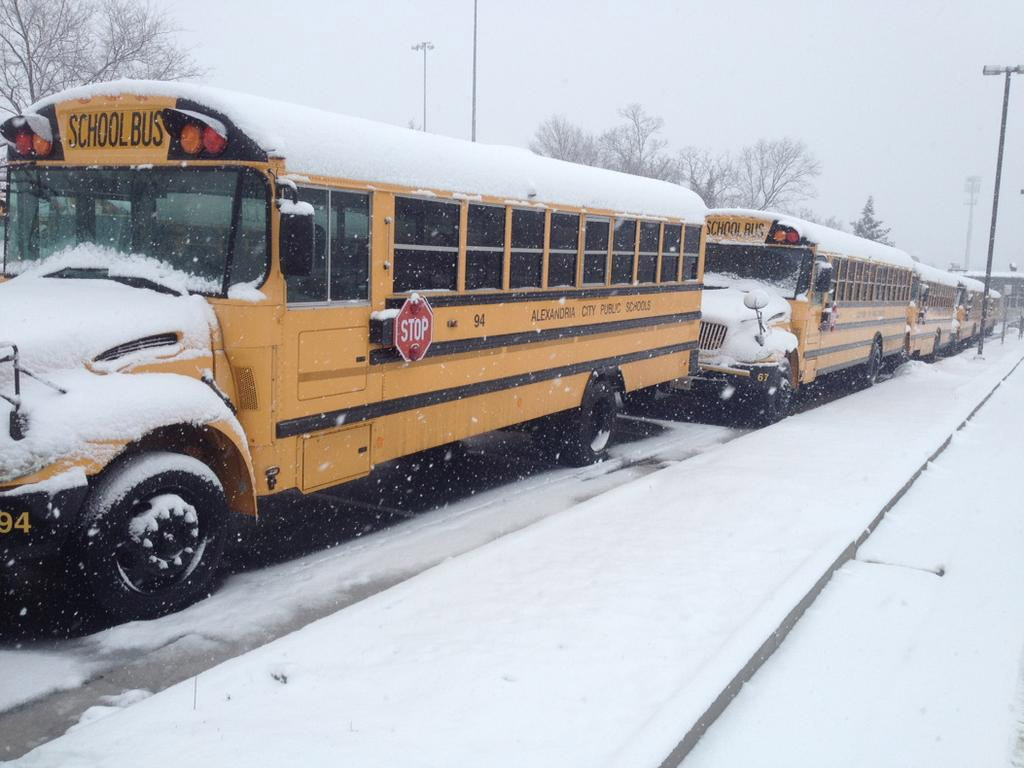