Glasnow is making $5.1 million this year. He will get $5.35 million next season and $25 million in 2024, which is the first year he would have been eligible for free agency.

“It seems to be like such a good partnership,” Glasnow said. “I’m glad I can just sit here and talk about it. This is such an awesome opportunity in a place I really want to be. I don’t want to leave yet, I’m not ready to go. I’m exactly where I want to be.”

“It gives me a lot of confidence to know they put that faith in me and they’re willing to give me a contract of this size,” Glasnow said. “I want this to be like in a sense like a discount. I want to outperform it by a lot.”

Glasnow has thrown batting practice twice since Aug. 20, and topped out at 97 mph during a session on Tuesday. The 29-year-old has not ruled returning before the season ends.

A healthy Glasnow joining 2022 AL All-Star Game starter Shane McClanahan would give the Rays a potent top of the rotation.

“Shane is pitching at a Cy Young level this season, and Glas was doing that the year before,” Rays president of baseball operations Erik Neander said. “Then you look at the other guys and what they’re doing, it’s certainly exciting to think about.” 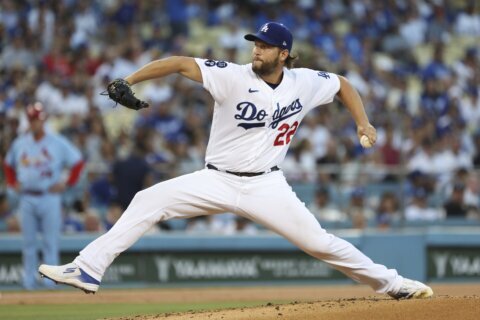 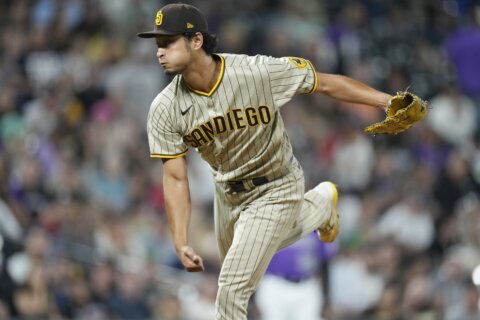 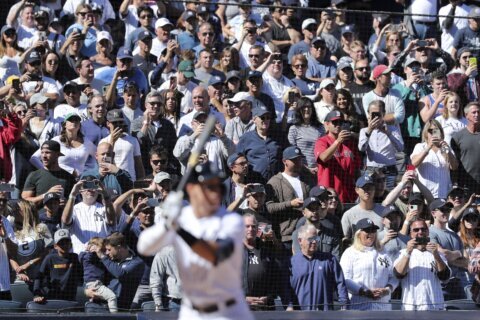