PHOENIX (AP) — Emmanuel Rivera homered and hit a two-run double in the seventh inning to help blow open a close game, and the Arizona Diamondbacks beat the Pittsburgh Pirates 9-3 on Thursday.

Rivera started the season with Kansas City before being traded to Arizona at the deadline for right-hander Luke Weaver. Rivera, who homered in his third game with the Diamondbacks, added a solo shot off JR Brubaker in the fourth inning Thursday.

“We’re still in that stage where we’re going to continue to work with him and guide him, push him in the right direction, but it was awfully nice that he had some success today,” Diamondbacks manager Torey Lovullo said. “There were some key moments and he was the right guy in the right spot.”

Trailing 3-2 in the seventh, Arizona tied it on Alek Thomas’ bases-loaded groundout off Chase De Jong (4-1). Rivera followed with his double off Yerry De Los Santos and Daulton Varsho hit a three-run double high off the wall in center to put Arizona up 8-3.

Rivera added a double in the eighth inning to finish 3 for 4.

“I feel like I’ve been here years now and I’m adapting myself very well with the teammates on the team,” Rivera said through a translator.

Diamondbacks starter Merrill Kelly had been sharp recently, going 4-0 with a 1.49 ERA his previous seven starts.

The Pirates scored three runs off the right-hander in the fourth inning on two softly hit balls.

Ke’Bryan Hayes scored from third base Tucpita Marcano’s grounder, sliding just under the tag when Arizona first baseman Christian Walker threw home. The play was upheld after a long review.

Greg Allen followed with a run-scoring bloop single and Marcano came all the way around from first when Allen was caught in a rundown. Allen made it back to first base when Walker threw to second and had no one behind him.

“Those games that you’re going to be off, which are going to happen throughout the course of the season, it’s nice to know that just because you give up the runs, doesn’t mean you’re automatically going to lose the game,” Kelly said.

Brubaker gave up four runs in six innings his last start against Milwaukee, but was sharp early against the Diamondbacks.

The right-hander didn’t allow a hit until Rivera led off the fourth with a homer to deep left-center. Carson Kelly followed with a run-scoring single to cut Pittsburgh’s lead to 3-2.

Pirates: RHP Bryse Wilson (2-6, 5.86 ERA) has gone 2-2 with a 3.34 ERA in six starts since being called up from Triple-A Indianapolis heading into Friday’s start at San Francisco.

Diamondbacks: RHP Zach Davies (2-4, 4.03) will try to win for the first time since May 13 against the Chicago Cubs when he pitches the opener of a three-game series with St. Louis Friday. 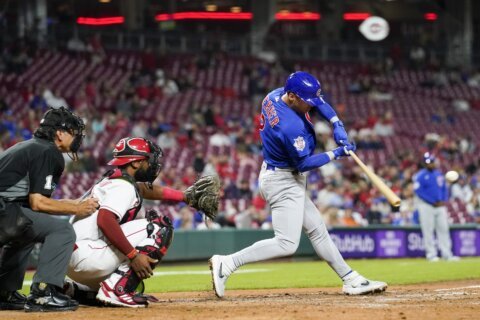 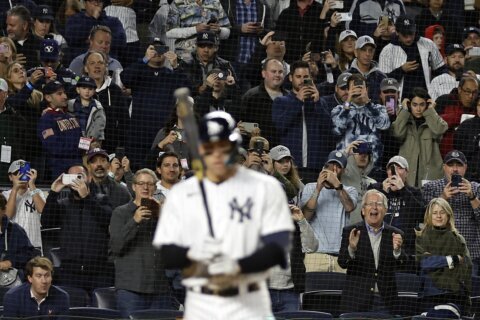 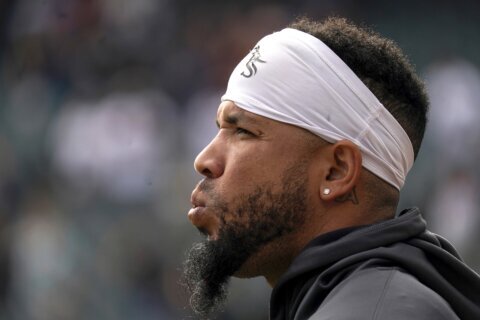