MILWAUKEE (AP) — Cody Bellinger, the 2019 NL MVP whose production has fallen off dramatically since, was benched by the…
Listen now to WTOP News WTOP.com | Alexa | Google Home | WTOP App | 103.5 FM

MILWAUKEE (AP) — Cody Bellinger, the 2019 NL MVP whose production has fallen off dramatically since, was benched by the Los Angeles Dodgers on Tuesday.

Dodgers manager Dave Roberts said Bellinger might sit out the final three games of the team’s series at Milwaukee.

“I just wanted to give him a little bit of a reset,” Dodgers manager Dave Roberts said. “He’s been grinding a lot.”

Bellinger is batting .206 with 15 homers and 50 RBIs. He started in center field Monday night against the Brewers, going 0-for-4 with two strikeouts, and has two hits in his last 19 at-bats.

Chris Taylor shifted from left field to center for Tuesday’s game, with Joey Gallo joining the lineup in left.

Roberts is hopeful Bellinger can work through his struggles in time to help the Dodgers in September and beyond. Los Angeles has the best record in the majors.

“There aren’t that many people in this game that had that quick ascension,” Roberts said. “So, now having to deal with some adversity over the last two-and-a-half years, it’s not easy. I just want him to know that we are all supporting him.”

Roberts didn’t rule out using Bellinger in a platoon situation if he doesn’t find his stroke.

“At some point, I’m going to put the guys out there that give us the best chance to win,” he said. 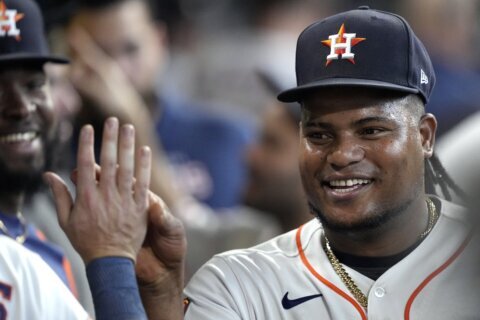 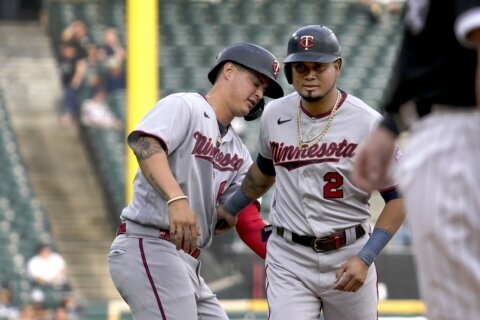