ATLANTA (AP) — Dead last in the AL East, the Boston Red Sox were due for a hard look in the mirror.

That’s where Alex Cora thinks he found the problem.

The Red Sox manager has shaved the salt-and-pepper beard he grew prior to this season, hoping a new vibe might help Boston snap its season-worst five-game losing streak. Cora arrived clean shaven for Tuesday night’s opener of a two-game series in Atlanta, and he was willing to pin his team’s 10-19 start on his new look.

“If we win 10 in a row, it’s on me because I should have recognized that before,” Cora said with a smile.

After being held to a combined five runs while being swept in three games by the Chicago White Sox, Boston is 10 1/2 games behind the first-place New York Yankees. The Red Sox have lost 14 of 18 games.

Of course, Cora tweaked his lineup, too. Trevor Story, hitting .194, hit sixth instead of at the top of the lineup. Designated hitter J.D. Martinez hit third instead of fourth. Xander Bogaerts moved down one spot to fourth.

“Flip-flopping the big boys, see what happens,” Cora said. “We’ve got some capable guys and they’re not swinging the bat well. Hopefully, moving some people around helps.”

Cora indicated his shave was an impromptu decision. He didn’t have a beard and moustache before this season, and obviously that wasn’t working.

“Yesterday I got up and took the family to the airport and decided to shave,” he said.

Cora insists he’s not as superstitious as many others in the game.

Cora said his brother, former infielder Joey Cora, would listen to the same song before every game. He said that “went to the extreme.”

Should the Red Sox take off on a winning streak, expect a personal ban on facial hair to become a new routine for the manager. 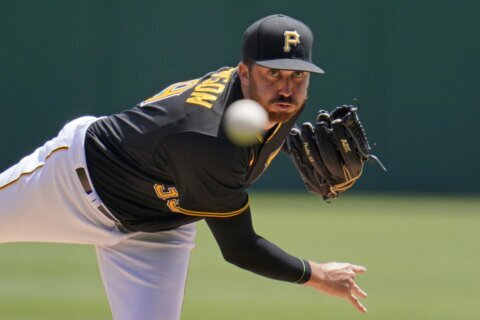 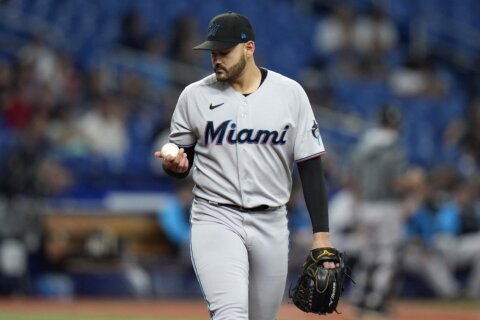 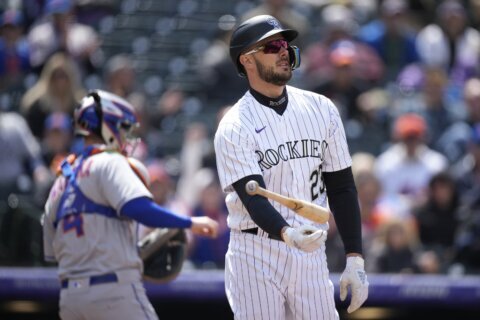