Tatis works out in center field, says he’ll be back soon

SAN DIEGO (AP) — All-Star shortstop Fernando Tatis Jr. of the San Diego Padres spent about an hour shagging fly balls in center field Friday, leading to some intrigue about what position he’ll play when he returns from his latest shoulder injury.

Tatis smoothly covered a lot of ground, leaped to rob some teammates of batting practice home runs and threw a few balls to kids in the stands.

“A little bit cardio,” Tatis said with a laugh, “but we’ll see what happens.”

As he shagged balls, Tatis received tips from members of the coaching staff.

Asked if he was intentionally working in center field, Tatis said: “Moving out there a little bit and just see what’s going to be the best for the team.”

The Padres have mentioned that surgery could be an option if Tatis’ shoulder didn’t improve during this IL stint. Tatis, eligible to return on Tuesday, said it may take a few days beyond the 10-day period, but he intends to be back.

“I’m definitely coming back this season,” said the electrifying Tatis, who’s having an MVP-caliber season.

Tatis has wowed fans since his rookie season of 2019 with his diving plays at shortstop, his daring moves on the basepaths and his bat flips after home runs. But he’s hurt his shoulder this season while swinging the bat, diving for a ball at shortstop and sliding feet-first.

Asked about the concern of long-term damage, he said: “Not much. I’ve been talking to the doctors. I know my body very well. Everybody’s working for what’s going to be the best for me now and long term and I feel like everybody’s on the same page.”

Tingler said Tatis has always shown “an incredible ability to recover and bounce back.”

Tatis became the first Padres player voted to start an All-Star Game since Tony Gwynn in 1999. 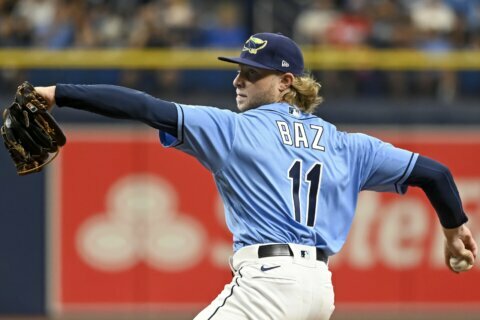 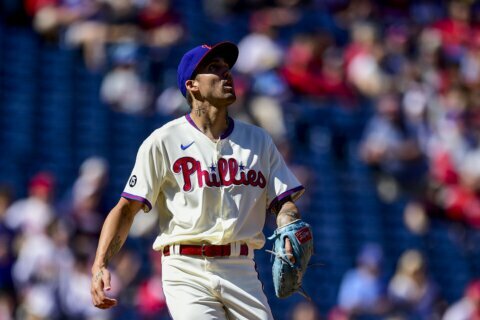 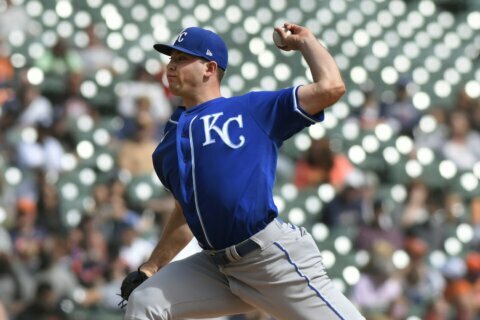