Still, he was eager to move on. So rather than mess around negotiating with the Pittsburgh Pirates, Davis practically sprinted to the bargaining table to get something done, signing with Pittsburgh on Sunday just a week after baseball Commissioner Rob Manfred called his name.

“Getting signed right away, it’s important to me,” Davis said at PNC Park. “I want to get playing. There’s no time to waste really. Making the most of it, getting right to work, I’m pretty happy about how it went.”

Davis agreed to a signing bonus of $6.5 million, nearly $2 million below the slot value of $8.4 million. The deal frees Pittsburgh up to spend money on some of its other 20 picks as the team stockpiles talent as part of a top-to-bottom reset under general manager Ben Cherington.

After meeting with Davis before the draft, Cherington felt optimistic the 21-year-old would do what he could to speed up negotiations.

“As Henry said, we’re excited but probably not surprised that we could get in here and get it done this quickly,” Cherington said. “We know Henry wants to get out and get after it.”

Davis had a quick tour of Pittsburgh on Saturday, including a stop at the Roberto Clemente Museum a short distance from PNC Park. He stuck around for the team’s comeback 9-7 win over the New York Mets, a victory capped off by catcher Jacob Stallings’ walk-off grand slam.

Davis, who hit 15 home runs in 50 games for the Cardinals in 2021, is impressed with one of the most well-liked parks in the majors. Yet it’s the consistent message he received from Cherington, manager Derek Shelton and other staff that sold him on the idea of landing in Pittsburgh.

“The ballpark was great but everybody here had the same attitude, working towards winning,” Davis said. “Talking with them, that’s what really made me want to be a Pirate.”

It will take time, however, before Davis gets an opportunity to head to PNC Park for work on a regular basis. He will report to the franchise’s training headquarters in Bradenton, Florida, where he will play in the Florida Complex League.

Cherington did not rule out the possibility of Davis getting promoted to a higher classification by the end of the summer.

“We’re interested in challenging players and we want players that can be challenged,” Cherington said. “If we feel like there’s an opportunity to challenge a player, including Henry and anyone else, we’ll look for that opportunity. We want guys to be not overwhelmed but challenged and there’s certainly playing time this summer and the rest of the season to see how it goes.”

Davis wasn’t bashful when asked if he set any specific goals to achieve over the next two months.

“One … is just to be the best leader I can be and help my teammates any way I can once I get down to Bradenton,” Davis said. “Help guys get better. When we work together, it’s best for everybody.”

Davis met a few of the team’s other college-age draft picks and had a brief exchange with All-Star second baseman Adam Frazier when the two were in Denver for the All-Star Game last week. Frazier is likely on his way out of town with the trade deadline looming at the end of the month. 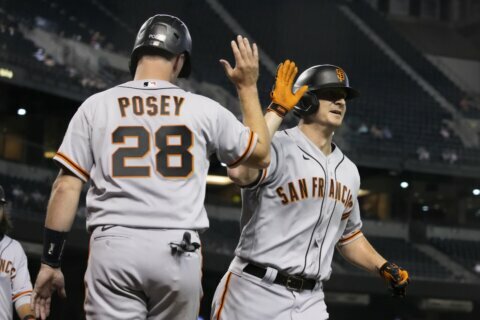 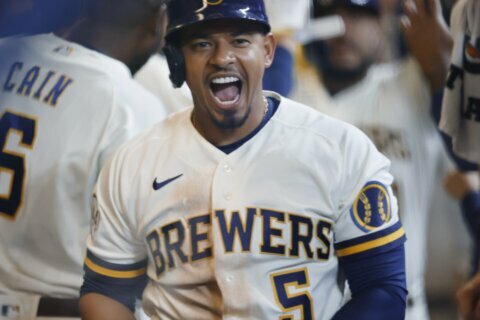