Arizona brings Chip Hale back to lead its baseball program

The school announced Monday that the Tigers third base coach is leaving Detroit for Tucson, where he won a national championship as a player in 1986.

Hale replaces Jay Johnson, who left last week to become the coach at LSU after leading the Wildcats to the 2021 College World Series.

“I am very honored and excited to be the new head baseball coach at the University of Arizona,” Hale said in a statement. “We will work tirelessly to build on the success that has been established here and continue to coach and develop our Wildcats to be champions on the field and in the classroom. With the help and support of the University of Arizona and the Wildcat Family, we plan on making many trips to Omaha!”

Hale was an infielder for four seasons at Arizona and is still the all-time leader in several categories, including games, hits and total bases. He went on to play seven big league seasons with Minnesota and the Los Angeles Dodgers before becoming coach of the Triple-A Tucson Sidewinders.

Hale spent 15 seasons in the majors as a coach with stints at Detroit, Washington, Oakland, Arizona and the New York Mets. He was the Diamondbacks’ manager from 2015-16 and won a World Series as Washington’s bench coach in 2019. 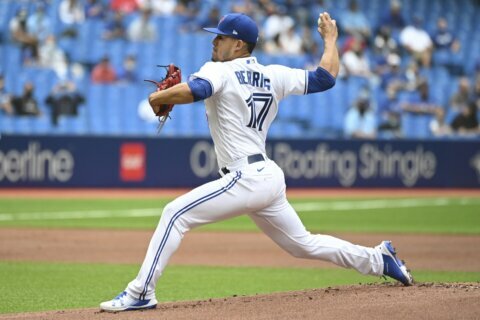 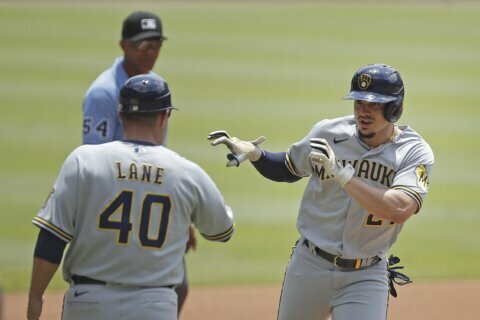