Cashman: Yankees ‘as bad as you can be,’ not Boone’s fault

NEW YORK (AP) — Yankees general manager Brian Cashman said his fourth-place ballclub is “as bad as you can be” right now, but he’s not placing the blame on manager Aaron Boone or the coaching staff.

“We suck right now,” Cashman declared Tuesday prior to New York’s home game against the Los Angeles Angels. The Yankees have lost four straight, falling to 40-38 to drop 7 1/2 games behind the AL East-leading Boston Red Sox. The Tampa Bay Rays and Toronto Blue Jays are also ahead of New York.

“Trying to knock ourselves out of that is obviously the effort,” Cashman said. “Until we get online and start flying high again, it’s going to look bad. It plays bad and it stinks to the high heavens.”

The team-wide struggles have prompted criticism of Boone and his staff, but Cashman isn’t pinning New York’s woes on them.

“This is not an Aaron Boone problem and this is not a coaching staff problem,” he said, adding, “They’re doing what they need to be doing. We’re just not getting the results.”

Cashman added that as the head of baseball operations, “that’s more on me than them.”

The 53-year-old Cashman — GM of the team since 1998 — acknowledged New York could be sellers by the July 30 trade deadline, but he said the club isn’t at that point yet.

“If we fall like a stone, you have to regroup and reassess,” he said. “We’re trying to fix what we’ve got, to self-correct what we have and add to it if we can. But if it’s unworthy at some point, then you have to have different conversations. I don’t think we’re at that point yet, but I understand why you’d ask the questions because we’ve played to that level right now.” 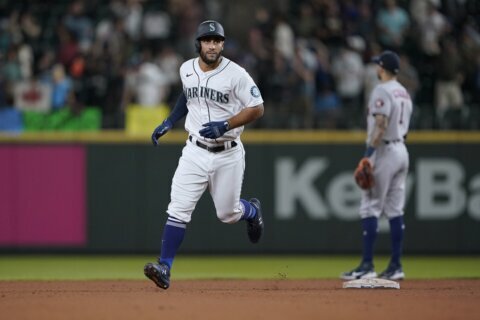 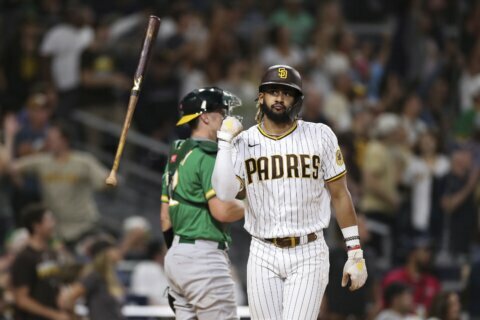 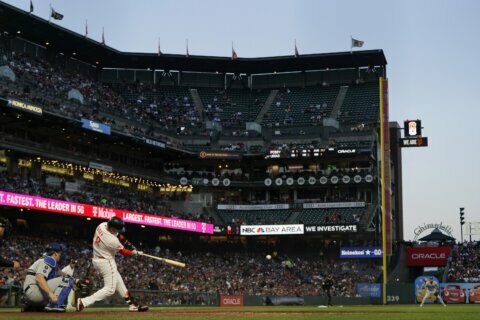