SURPRISE, Ariz. (AP) — The Texas Rangers have exercised their 2022 option on manager Chris Woodward’s contract even before he begins his third season with the team.

Rangers president of baseball operations Jon Daniels said the move announced Wednesday, a week before the start of the 2021 season, was merely a formality for the team.

“We were already committed to him beyond this year,” Daniels said.

Woodward is 100-122 in his two seasons with the Rangers, who are in a rebuilding mode with a roster full of young players.

Daniels said the organization and Woodward have a shared vision of seeing the young group improve at the big league level this season. The Rangers were an AL-worst 22-38 during the 2020 season that was interrupted, delayed and shortened because of the pandemic. They had three 22-year-old rookies, and only one position player over 26, in the starting lineup of the season finale.

The 44-year-old Woodward was the third base coach for the National League champion Los Angeles Dodgers before he was hired by Texas in November 2018, six weeks after the Rangers fired Jeff Banister. Woodward signed a three-year contract with the club option for 2022 that has now been exercised.

“Chris Woodward’s passion, dedication, and total commitment to the Texas Rangers organization has been obvious from his first day on the job,” Daniels said. “He provided strong leadership in dealing with the challenges of the 2020 season, and we believe he will be an instrumental part of building a winning culture here in Texas.” 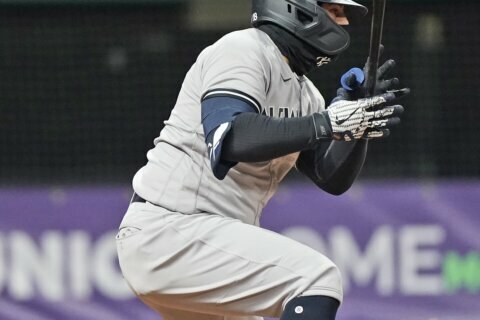 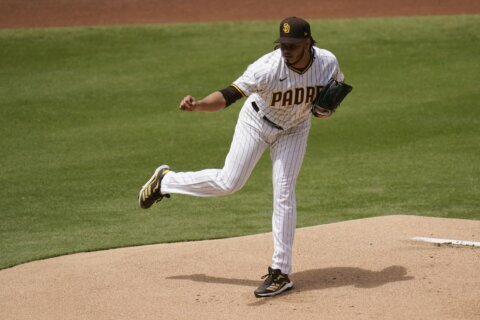