Taliban declares women ‘free,’ not ‘property,’ but nobody celebrates

Afghanistan‘s Taliban rulers have issued a “special decree” outlining women’s rights under the regime, but getting an education or a job are not among them. The United States welcomed the decree but noted that more was needed to ensure women’s rights in Afghanistan.

Women’s rights activists in the country were entirely unimpressed, meanwhile, dismissing the new proclamation issued on Friday as Taliban posturing intended for the international community, not Afghan women.

The decree, attributed to Taliban supreme leader Mullah Haibatullah Akhundzada, bans child marriage and states that “no one can force a woman to marry by coercion or pressure.”

Child marriage and forced marriages are common across much of rural Afghanistan and have been for centuries — even under the U.S.-backed government that held sway for 20 years until the Taliban’s takeover in the summer. Girls are often given away as brides to resolve disputes and settle debts between rival tribes and families. Low-income families will commonly marry their young girls to much older men in exchange for a large payment or dowry. 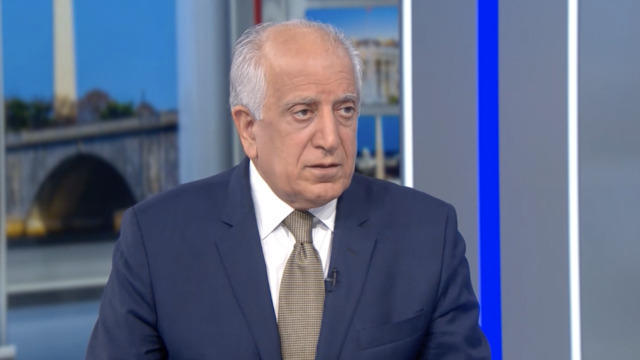 Former envoy to Afghanistan on the fate of gi…

In 2018 and 2019, in the western provinces of Herat and Badghis alone, UNICEF registered 183 cases of child marriages and 10 instances of children being sold by their families. Last month UNICEF released a report in which the agency’s executive director said she was “deeply concerned” with information that child marriage was on the rise in Afghanistan.

The Taliban’s declaration on Friday stated that: “A woman is not a property, but a noble and free human being; no one can give her to anyone in exchange of for peace deal or to end animosity.”

Tomas West, the U.S. special representative for Afghanistan, welcomed the decree allowing women to determine who they marry, but said “much more is needed to ensure women’s rights in every aspect of Afghan society including schools, workplaces, politics and media.”

The Taliban have allowed very few women, with the exception of medical workers, to continue their work. Many professional women have fled the country or given up on their careers, and girls and young women have not been allowed to return to school beyond the elementary years. 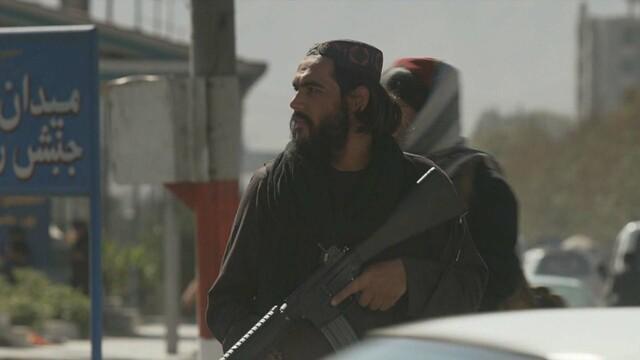 And keeping girls out of school, warned the UNICEF director in last month’s report, was likely to fuel the problem of child marriage.

“As most teenage girls are still not allowed to go back to school, the risk of child marriage is now even higher. Education is often the best protection against negative coping mechanisms such as child marriage and child labor,” the report said.

Since retaking Afghanistan this summer, the Taliban’s leaders have been pushing Western governments for formal recognition as the legitimate rulers of the country. No foreign states have recognized the Taliban government thus far.

Many experts and rights activists see the decree issued on Friday as being aimed more at other countries than it is at affording Afghan women any real rights.

“The Taliban are just posturing for international attention and recognition,” Dr. Bahar Jalali, a former professor at the American University of Afghanistan, told CBS News. “They want to make it appear as if they will gradually soften their approaches and become more open regarding women’s rights. It’s of course not sincere. It is just a ploy to try to make themselves appear more moderate.”

In response to the decree, a group of women’s rights activists held a gathering in Kabul on Sunday. Fearing reprisals from the Taliban, the event was held indoors. The participants expressed their dissatisfaction over the decree, calling on the United Nations and the international community to pay close attention to women’s rights in Afghanistan.

The Taliban’s decree “summarizes all of the women’s rights only in the context of marriage and shows that the Taliban thinking about women does not go beyond home, housekeeping and marriage,” Huda Khamush, one of the organizers of the event, told CBS News. 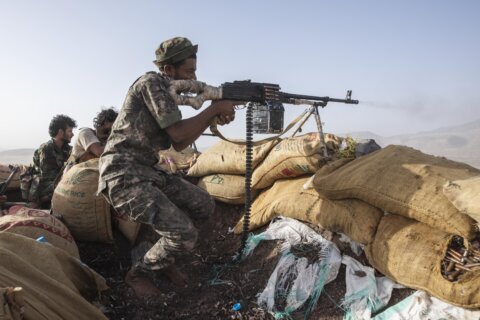 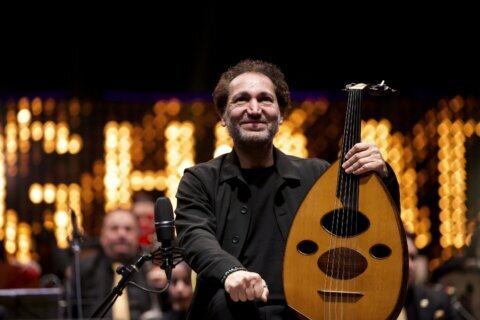