They include the remains of men, women and children most likely from the same wealthy family, according to Egyptian officials who unveiled the site.

(CNN) — Dozens of newly discovered mummies have been unveiled at a burial site in Egypt.

The finds date from the Ptolemaic era, which lasted from 323 BC to 30 BC, and were discovered during an excavation last year. Agence France-Press reported that more than 40 had been found.

They include the remains of men, women and children most likely from the same wealthy family, according to Egypt’s Minister of Antiquities, Khaled El-Enany, who unveiled the site to a group of journalists and diplomats from various countries on Saturday.

“Some of them were buried inside stone or wooden sarcophagi while others were buried in sands or on the floors of the tombs or inside niches,” the ministry said in a statement, noting that all of the mummies are in good condition.

A research group from the Ministry and Minya University “stumbled upon” the burial site in Minya, central Egypt, last February, noticing “a tomb engraved in rock composed of a corridor leading to sloping stairs that opened to a rectangular chamber with a number of burials,” the ministry added.

Another chamber was later found, housing mummies and large stone sarcophagi, and a third chamber containing sarcophagi was also discovered.

Researchers later dated the finds with the help of fragments of papyri unearthed in the grave.

Several impressive discoveries have been made in Egypt in recent months.

In November, authorities opened the sarcophagus of a mummified woman dating back 3,000 years for the first time.

And just days later, eight mummies — also from the Ptolemaic era — were discovered inside limestone coffins. 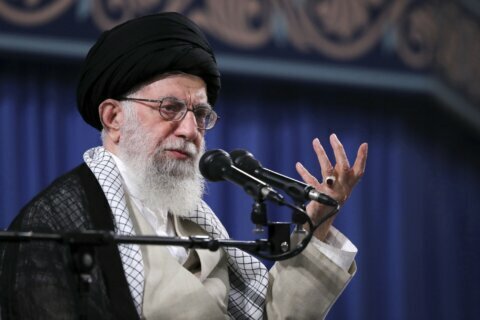 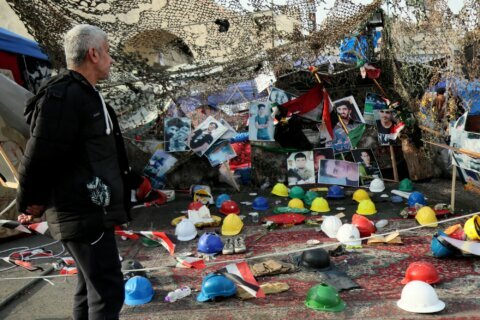