This content is sponsored by MedStar Washington Hospital Center.

Comedian Kathy Griffin shared in August 2021 that she had been diagnosed with stage 1 lung cancer and underwent a surgery that removed half of her left lung. Griffin shared that news was a shock to her – especially since she said she has never smoked.

Lung cancer can happen to anyone – not just smokers. Lung cancer is by far the leading cause of cancer deaths, making up almost 25% of all cancer deaths, according to the American Cancer Society. Each year, more people die of lung cancer than of colon, breast, and prostate cancers combined.

Griffin’s lung cancer was caught early, but since she wasn’t a smoker, she didn’t fall into the typical group of people who would be screened for such a cancer, Dr. Wang Memoli said.

“Sometimes clinicians can get a little view of something in the lung when a mammogram is done, for instance. And that leads people to have a full scan of their lungs when something is detected like that. But it’s usually on some scan, when people have something that looks abnormal. And then they have a workup done,” Dr. Wang Memoli said. “When we see people who get lung cancer who have never smoked, they usually tend to be women. They tend to sort of be in that 50-60 age range.”

Lung cancer symptoms include coughing that gets worse or doesn’t go away, chest pain, shortness of breath, wheezing, coughing up blood and unexplained weight loss, according to the Centers for Disease Control and Prevention. However, lung cancer can often strike with no symptoms at all, Dr. Wang Memoli said.

“That’s part of the tough thing about lung cancer, and probably part of the reasons why lung cancer still sits as the leading cause of cancer death over all other cancers, is because when you have something growing in your lungs, your lungs have no pain sensors, so you probably don’t know.”

By the time any symptoms do present, the cancer has usually progressed to stage two, stage three or stage four.

There are some factors that can increase your risk of getting lung cancer – chief among them is smoking.

“What I always tell people really is don’t inhale anything that you shouldn’t be — that is anything aside from the air that is around you,” Dr. Wang Memoli said. “There are a lot of people doing a lot of different things right now that they probably shouldn’t be doing. And so anything you inhale has the potential to damage your lungs.”

Exposure to radon gas, asbestos or other carcinogens and a family history of lung cancer can also increase your chance of a diagnosis, according to the Mayo Clinic.

Griffin said she had half of her lung removed, which is one way to treat lung cancer. Studies have shown it can allow for a cure – especially with isolated localized disease, Dr. Wang Memoli noted. She added that you can live without one lung assuming you have good lung functionality before the diagnosis.

Lung cancer treatment has evolved a lot in the last 10 to 15 years. Now, surgery is minimally invasive and done robotically through a few small incisions. Recovery after these types of procedures can take time – anywhere between 6 months and a year for patients to feel normal again, Dr. Wang Memoli said.

“I think that’s the hardest thing… that it’s going to take time …,” Dr. Wang Memoli said. “The minimally invasive aspect of it minimizes [side effects] for people, but that doesn’t make it nothing.”

MedStar Washington Hospital Center’s advanced technologies and specialized team work to make sure patients get the care and attention they need.

“When it comes to cancer care, especially in this day and age, it’s all about multidisciplinary, coordinated care. And we have that,” Dr. Wang Memoli said. “Even if it’s an advanced stage, there’s still a lot of therapies that areavailable that were not available even a decade ago with multiple providers from different specialties working together for the best outcomes possible.” 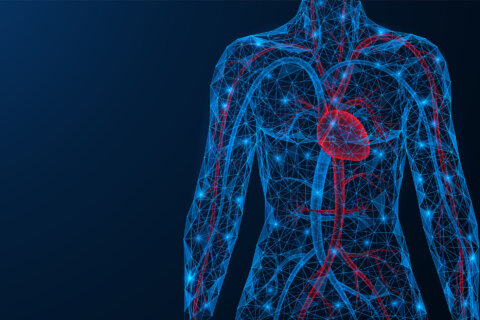 How MedStar is using new technologies for vascular surgery 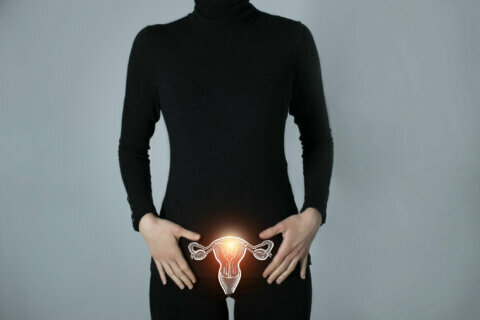 What to know about uterine fibroid embolization, and if it’s right for you 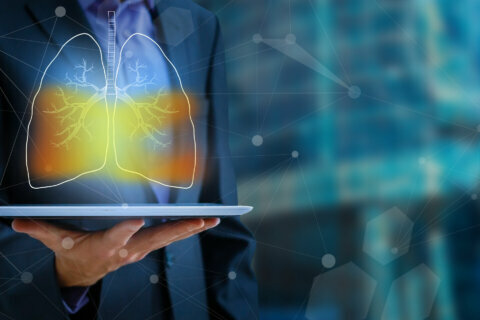