Lung cancer: When to get screened

Lung cancer is a very common cancer in the United States. It is the second most common cancer in both men and women (not counting skin cancer), and by far the leading cause of cancer death among both men and women, making up almost 25 percent of all cancer deaths, according to the American Cancer Society. But lung cancer screening and looking for early warning signs for the cancer can help patients hopefully minimize its impact.

Constant vigilance is key to catching lung cancer early, when there is the best chance at successful treatment, said Dr. Jessica S. Wang Memoli with MedStar Washington Hospital Center. Knowing the symptoms is crucial in that effort.

Symptoms such as chest pain, fatigue, fever, loss of appetite and unintended weight loss may be signs of lung cancer. Other symptoms include a lingering cough, chronic bronchitis, repeated episodes of pneumonia and flu-like symptoms that don’t get better after multiple courses of medication. Coughing up blood is a sign that something may be seriously wrong. Other symptoms such as shortness of breath and wheezing may be more subtle.

A patient’s health history may help point doctors to lung cancer — for example, if a patient smokes cigarettes as about 80 to 90 percent of lung cancers are caused by cigarette smoking, Dr. Wang Memoli said.

But non-smokers can develop lung cancer as well.  Air pollution, secondhand smoke and radon gas are all be risk factors for lung cancer. Genetics can play a role in a patient’s lung cancer risk. At the end of the day, doctors are always looking for the “why” behind a patient’s cancer, yet there isn’t always an answer, Dr. Wang Memoli said.

When to get screened

Patients may not show symptoms of the disease, but could have risk factors that make them good candidates for screening, Dr. Wang Memoli said. For example, people who are between ages 55 and 74, current smokers or those who have quit smoking less than 15 years ago, and those who smoked a pack of cigarettes a day for 30 years or have significant exposure to asbestos or secondhand smoke are encouraged to undergo screening.

The CT scan results determine doctors’ next moves, Dr. Wang Memoli said. If scans identify a suspicious growth, a more advanced scan or a biopsy, a small sample of tissue is obtained to be examined by a pathologist, may be recommended.

If the sample is found to be cancerous, the patient may need surgery to remove the tumor. If the cancer is detected early, doctors can remove the cancerous tissue with surgery.  Chemotherapy or radiation to destroy any cancer cells that may remain may be needed afterwards. However, if the cancer is more advanced and has spread to lymph nodes or other organs, chemotherapy or radiation will be needed to treat the disease with or without surgery.

Early detection of lung cancer is crucial to treatment and survival based on research, Dr. Wang Memoli said. That’s why screenings can be very important for those who are most at risk, she added.

One positive finding is that the number of new lung cancer cases continues to decrease, as well as the number of deaths from lung cancer, which can be attributed to people quitting smoking and to early detection and treatment, according to the American Cancer Society.

The doctors at MedStar Washington Hospital Center work to give lung cancer patients the best information and outcomes through their screening process and multidisciplinary team approach, Dr. Wang Memoli said. 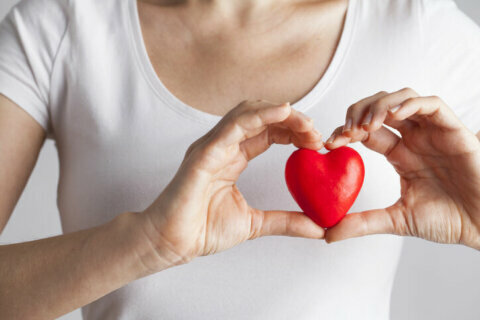 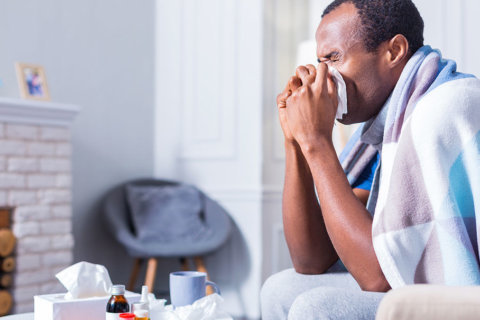 How the flu can affect your heart health 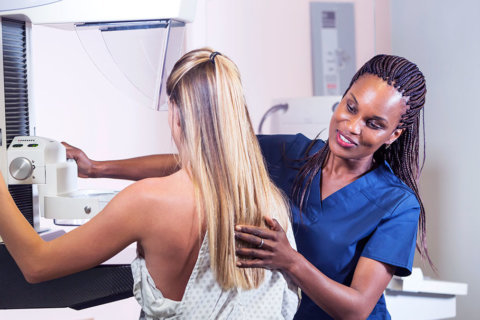 Mammograms: When to get one and what to know about the procedure