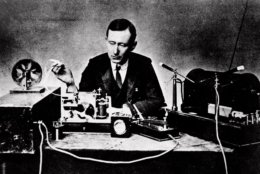 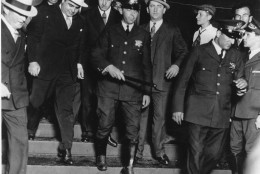 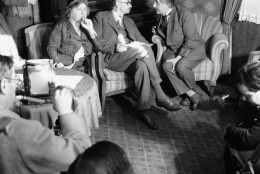 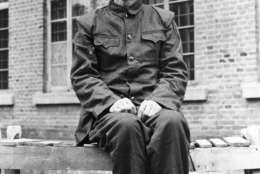 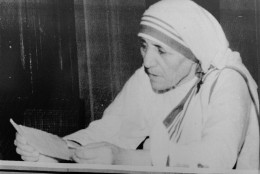 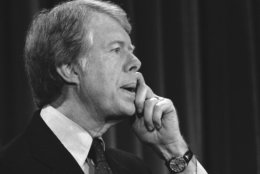 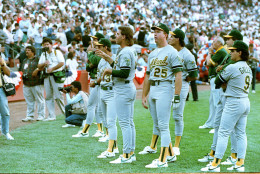 In 1610, French King Louis XIII, age nine, was crowned at Reims, five months after the assassination of his father, Henry IV.

In 1777, British forces under Gen. John Burgoyne surrendered to American troops in Saratoga, New York, in a turning point of the Revolutionary War.

In 1807, Britain declared it would continue to reclaim British-born sailors from American ships and ports regardless of whether they held U.S. citizenship.

In 1931, mobster Al Capone was convicted in Chicago of income tax evasion. (Sentenced to 11 years in prison, Capone was released in 1939.)

In 1933, Albert Einstein arrived in the United States as a refugee from Nazi Germany.

In 1939, Frank Capra’s comedy-drama “Mr. Smith Goes to Washington,” starring James Stewart as an idealistic junior U.S. senator, had its premiere in the nation’s capital.

In 1966, 12 New York City firefighters were killed while battling a blaze in lower Manhattan. The TV game show “The Hollywood Squares” premiered on NBC.

In 1973, Arab oil-producing nations announced they would begin cutting back oil exports to Western nations and Japan; the result was a total embargo that lasted until March 1974.

In 1989, an earthquake measuring 7.1 on the Richter scale struck northern California, killing 63 people and causing $6 billion worth of damage.

Five years ago: The World Health Organization acknowledged it had botched attempts to stop the Ebola outbreak in West Africa, blaming factors including incompetent staff, lack of information and budget cuts. Riot police cleared an offshoot Hong Kong pro-democracy protest zone in a dawn raid, taking down barricades, tents and canopies that had blocked key streets for more than two weeks, but leaving the city’s main thoroughfare still in the hands of the activists. Sixteen people watching an outdoor pop concert in Seongnam, South Korea, fell 60 feet to their deaths when a ventilation grate they were standing on collapsed.

One year ago: Residents of the Florida Panhandle community of Mexico Beach who had fled Hurricane Michael a week earlier returned home to find homes, businesses and campers ripped to shreds; the storm had killed at least 59 people and caused more than $25 billion in damage in Florida, Georgia, the Carolinas and Virginia. Canada became the world’s largest legal marijuana marketplace; customers stood in long lines for hours and then lit up and celebrated on sidewalks. Caroll Spinney, the puppeteer who had played Big Bird on “Sesame Street,” announced his retirement after nearly 50 years on the show.