Celebrity birthdays for the week of Oct. 7-13 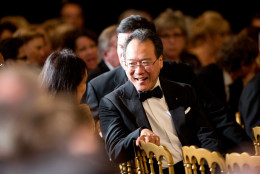 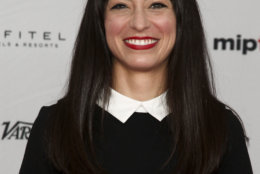 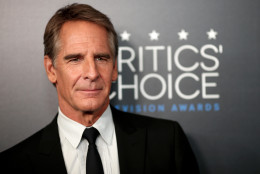 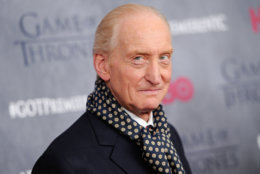 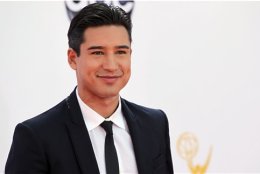 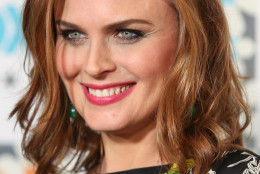 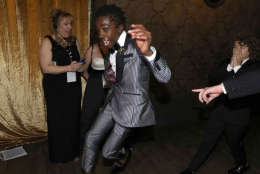