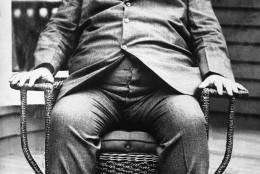 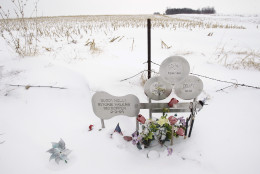 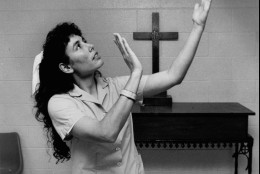 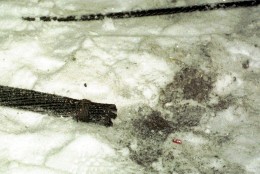 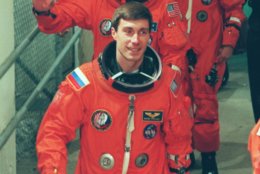 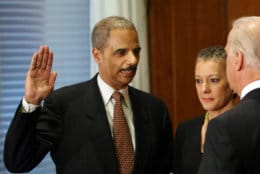 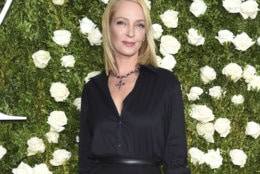 In 1690, the first paper money in America was issued by the Massachusetts Bay Colony to finance a military expedition to Canada.

In 1913, the 16th Amendment to the U.S. Constitution, providing for a federal income tax, was ratified.

In 1917, the United States broke off diplomatic relations with Germany, the same day an American cargo ship, the SS Housatonic, was sunk by a U-boat off Britain after the crew was allowed to board lifeboats.

In 1930, the chief justice of the United States, William Howard Taft, resigned for health reasons. (He died just over a month later.)

In 1943, during World War II, the U.S. transport ship SS Dorchester, which was carrying troops to Greenland, sank after being hit by a German torpedo in the Labrador Sea; of the more than 900 men aboard, only some 230 survived. (Four Army chaplains on board gave away their life jackets to save others and went down with the ship.)

In 1959, an American Airlines Lockheed Electra crashed into New York’s East River, killing 65 of the 73 people on board.

In 1966, the Soviet probe Luna 9 became the first manmade object to make a soft landing on the moon.

In 1988, the U.S. House of Representatives handed President Ronald Reagan a major defeat, rejecting his request for $36.2 million in new aid to the Nicaraguan Contras by a vote of 219-211.

In 1994, the space shuttle Discovery lifted off, carrying Sergei Krikalev (SUR’-gay KREE’-kuh-lev), the first Russian cosmonaut to fly aboard a U.S. spacecraft.

In 1995, Discovery blasted off with a woman, Air Force Lieutenant Colonel Eileen Collins, in the pilot’s seat for the first time in NASA history.

In 1998, Texas executed Karla Faye Tucker, 38, for the pickax killings of two people in 1983; she was the first woman executed in the United States since 1984. A U.S. Marine plane sliced through the cable of a ski gondola in Italy, causing the car to plunge hundreds of feet, killing all 20 people inside.

Ten years ago: Eric Holder became the first black U.S. attorney general as he was sworn in by Vice President Joe Biden. The White House announced that Tom Daschle had asked to be removed from consideration as health and human services secretary after acknowledging he’d failed to pay all his taxes.

One year ago: The fantasy romance “The Shape of Water” added another key prize in the awards season, as Guillermo del Toro took top honors at the Directors Guild Awards. Linebacker Ray Lewis and receiver Terrell Owens were among eight people voted into the Pro Football Hall of Fame. The New York Times reported an accusation from actress Uma Thurman that disgraced movie mogul Harvey Weinstein had forced himself on her sexually years ago in a London hotel room; Weinstein acknowledged making an “awkward pass” but strongly denied any physical assault.

feb. 3 | historical photos | this date in history | Today in History