As it sees a torrent of court-orders and few discharges, the Maryland Department of Health is seeing longer wait times for providing drug and alcohol treatment to defendants in its psychiatric hospitals.
Listen now to WTOP News WTOP.com | Alexa | Google Home | WTOP App | 103.5 FM 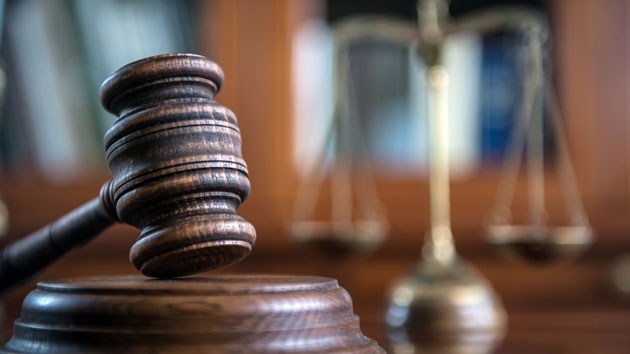 As it sees a torrent of court-orders and few discharges, the Maryland Department of Health is seeing longer wait times for providing drug and alcohol treatment to defendants in its psychiatric hospitals.

Paula Langmead, CEO of MDH’s Springfield Hospital Center in Sykesville, told the Justice Reinvestment Act Oversight Board at a meeting Thursday that getting people required treatment is a department priority.

Last month, the Department of Health held a listening session with mental health providers across the state. Langmead called that meeting “painful.”

The problem, Langmead said, is that “we cannot discharge enough of our citizens from our psychiatric facilities to accommodate the number of people that need admission” despite having added 40 more psychiatric beds to the system earlier this year.

“That really gave us a boost for those months and, I think, helped us to get down to the 10 days between one of your [court] orders and our admission to a facility,” Langmead said.

From May to July of this year, the Department of Health received 130 judicial orders to commit defendants to its facilities for substance abuse treatment — “an increase from the quarter before,” Langmead said.

The cycle time for a defendant’s placement in a state facility for these programs is currently about 15 days.

The Department of Health clarified Friday afternoon that defendants have been placed in substance abuse treatment programs within the 21-day requirement specified in Maryland’s General Health Code.

According to Langmead, a big factor in the department’s inability to discharge patients more quickly is the difficulty of maintaining full staffs, in large part because other industries also vying for employees are offering better wages and hiring incentives.

“We’re at a loss here,” she said. “A major part of that loss is the fact that, why would you want to come work for a place that’s a congregate care living situation in the middle of a pandemic with some of the most severely mentally ill citizens of Maryland?”

“You have to be very, very dedicated to this kind of work,” Langmead said.

She told the committee that finding places in the community to send people after their hospital stays has also delayed discharges.

“We think we’re having a hard time staffing,” Langmead said. “Our community providers are saying, ‘We can’t hire anybody; nobody wants to come in, in our kind of place, and work with this population.’”

Though treatment wait times have increased, the COVID-19 pandemic has brought some benefits to the state’s psychiatric hospitals. Most notably: Zoom hearings.

Jokes aside, Morrisey told the committee that Zoom has had a significant impact on defendants held in the state’s psychiatric facilities.

He said “it’s wildly less disruptive” for people experiencing mental health problems to meet online rather than be transported to the courtroom.

Langmead thanked Morrisey for implementing Zoom hearings, noting that it has “made such a difference” for patients at her facility.

“We care for about 1,200 of the most challenging mentally ill citizens in Maryland, and for us to have to get police officers to come in, go to the units, shackle these people — not only by the wrist but by the ankles — get them down the hallway, drive them for a great deal of time to the courtrooms — this causes more trauma for the people we’re trying to heal,” Langmead said.

Morrissey said that he “fully intends” to keep using Zoom for forensic psychiatric cases after the pandemic is through. 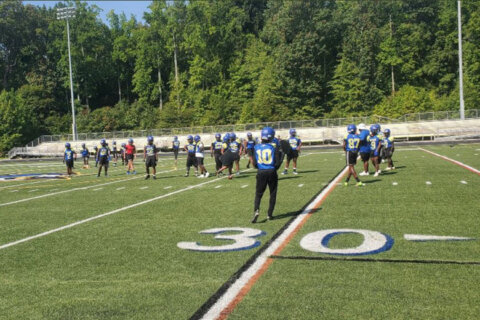