Prisoners who were convicted of murder or other serious crimes in Maryland would get repeated opportunities to have their sentences reduced under a rule change being considered by the state's highest court.
Listen now to WTOP News WTOP.com | Alexa | Google Home | WTOP App | 103.5 FM

Prisoners who were convicted of murder or other serious crimes in Maryland would get repeated opportunities to have their sentences reduced under a rule change that the state’s highest court is considering.

If the Maryland Court of Appeals adopts the rules, two categories of inmates would be able to petition for a lesser sentence, including inmates at least 60 years old who have been in prison 15 years or more.

The other category would include inmates convicted of committing offenses before the age of 25 who have served more than 15 years or 60% of a sentence, whichever is longer.

During a news conference Wednesday morning, a victims’ rights group pleaded with the court to reject the rule change.

“We ask for the people who proposed these measures to step back and try to walk a mile in the shoes of the victims,” said Kurt Wolfgang, executive director of the Maryland Crime Victims Resource Center.

Under the current system, a prisoner’s sentence can be potentially reduced by a judge, but it needs to be done within five years after the sentence is handed down.

After the five-year period passes, parole is the only way the prisoner can be released early.

If the rule change is adopted, however, the five-year cutoff would be eliminated for those two categories of inmates, and they could potentially petition for a reduced sentence every six years.

“The victims of these horrific crimes should never again have to fight to keep the person in prison who violated them or their loved ones,” said Wolfgang.

A committee that recommended the rule change provided several reasons for doing so, saying the human brain is not fully developed until the age of 25. It said that research has shown that younger people have “a lack of maturity and an underdeveloped sense of responsibility” leading to recklessness, impulsivity and risk-taking.

With respect to older people in prison, the committee said that the continued incarceration of many prisoners in their 60s, 70s or 80s “often serves no rational or public safety purpose.” 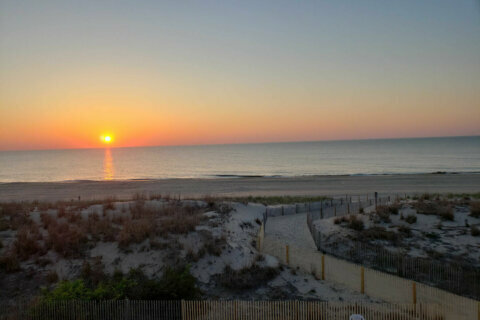