A Maryland midwife’s success is a family tradition

Billie Hamilton-Powell's talent as a midwife is in her blood, and it has carried her to the top of the profession with the University of Maryland Capital Region Health.
Listen now to WTOP News WTOP.com | Alexa | Google Home | WTOP App | 103.5 FM
(1/3) 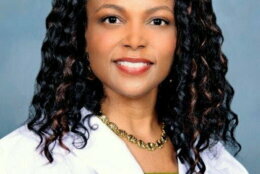 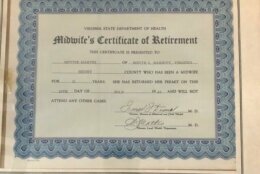 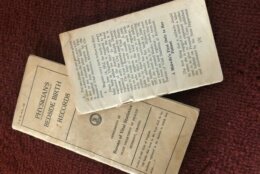 Helping women give birth is in midwife Billie Hamilton-Powell’s blood. She’s the Director of Midwifery Services and Mobile Health at the University of Maryland Capital Region Health.

Hamilton-Powell is part of WTOP’s continuing coverage of Women’s History Month and the voices who make a difference in our community.

Her great-great-grandmother and great-grandmother were midwives when Black people were not welcomed into many white hospitals. During that time, the cost of a hospital visit was more than most families could afford.

“As I got older, I really appreciated that history about what they did and felt proud about carrying on that legacy,” Hamilton-Powell said.

When Hamilton-Powell’s great-great-grandmother Amy Tinsley practiced midwifery in the early part of the 20th century in West Virginia, it was a practice traditionally passed down.

“But, it wasn’t exactly what they called legal back then,” Hamilton-Powell said.

There was no formal education in midwifery, especially not for black women. In the 1920s, certification became required, and many births performed by midwives took place underground by uncertified midwives.

According to Hamilton-Powell, one day, someone called on her great-great-grandmother to attend an emergency birth. She wasn’t home at the time, so her great grandmother Bettie Martin “attended the birth underground.” To get a birth certificate for the newborn, she admitted to authorities that she attended the birth illegally.

Martin vowed never to attend an illegal birth again, so she went to a local doctor to ask for help to get certified, Hamilton-Powell said. She received her credentials and became the midwife for her community for 21 years. She retired from midwifery in Henry County, Virginia, in 1963.

With her family’s lineage in the profession by her side, Hamilton-Powell decided to become a midwife after completing her undergraduate degree at the University Maryland School of Nursing. She initially planned to become a pediatric nurse; after a rotation at Johns Hopkins Hospital, she changed her mind.

She received her midwifery credentials at Philadelphia University and a Master’s of Physician Assistant Studies at the University of Nebraska at Omaha.

For Hamilton-Powell, watching mothers give birth is “amazing.”

Through midwifery, Hamilton-Powell said, she “saw how I could be more of an advocate for women.” 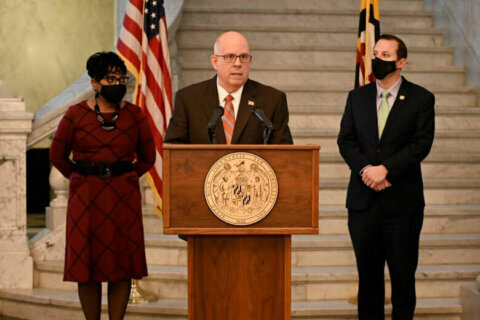