The deaths of Robert F. Kennedy’s granddaughter and great-grandson were ruled accidental Tuesday.

The Maryland Department of Health said the cause of death of Maeve Kennedy Townsend McKean, 40, was drowning.

The two were in a canoe in waters near their home in Shady Side, about 25 miles south of Annapolis.

They may have paddled into the bay to get a ball and were unable to return to the shore because of powerful currents.

The two bodies were found a few days later. 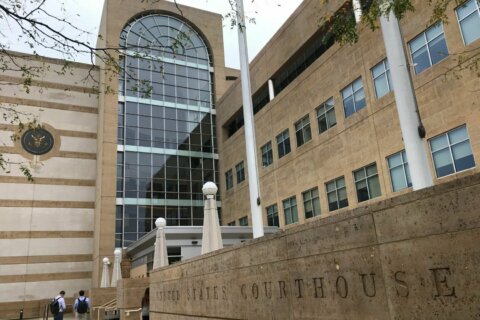