A Maryland bill under consideration in Annapolis would ban the sale of electronic smoking devices that contain flavors other than tobacco.

Senate Bill 410 will be heard by the Senate Finance Committee.

The Senate bill will cover “any and all flavored vaping products,” which includes menthol-flavored devices, Kramer said.

“There’s a very fine line between menthol and mint flavoring,” said Kramer, “and that line is way too fine.”

The federal restriction on vaping flavors does not include menthol.

Kramer said part of the push to get the bill passed came from what he was hearing from constituents.

“I have had parents call me and be talking to me on the phone in tears about the fact that their middle-school child is addicted to nicotine,” Kramer said.

The Centers for Disease Control and Prevention has been tracking vaping-related illnesses. There have been 60 deaths in 27 states and D.C.

A Maryland state task force on electronic smoking devices will release a report and recommendations next week. 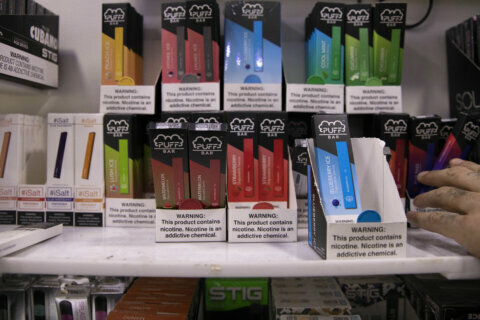 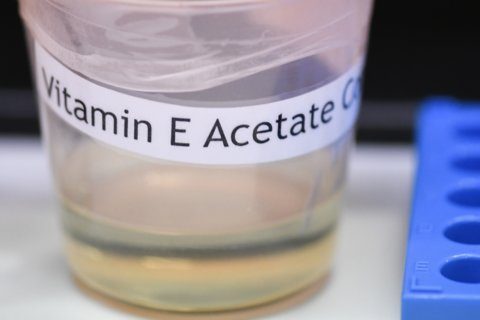